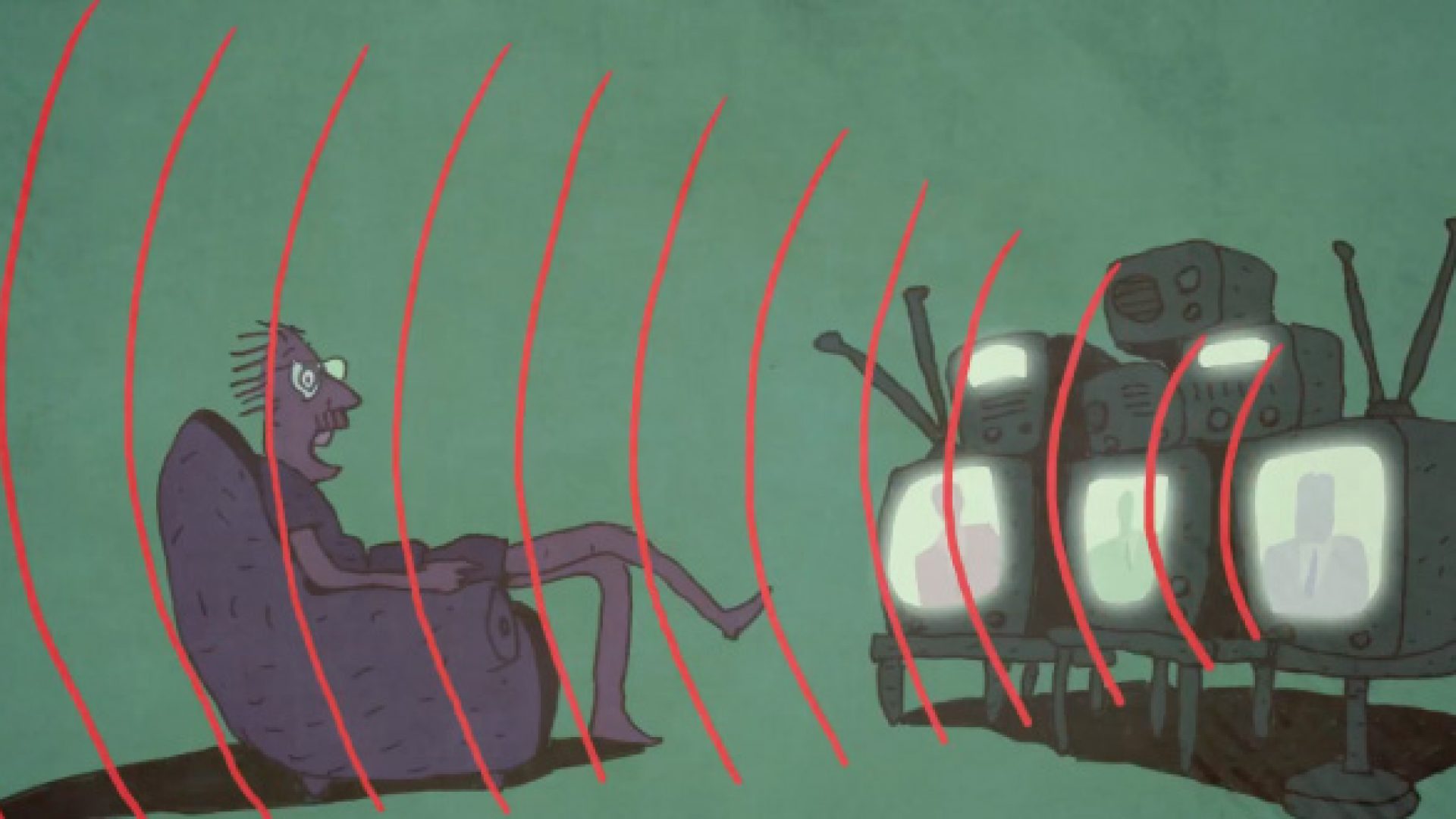 THE BRAINWASHING OF MY DAD

Was Hillary Clinton crazy when she spoke of the “vast right-wing conspiracy,” responsible for the relentless and costly attacks against her husband, President Bill Clinton?

As filmmaker, Jen Senko, tries to understand the transformation of her father from a nonpolitical, life-long Democrat to an angry, Right-Wing fanatic, she uncovers the forces behind the media that changed him completely: a plan by Roger Ailes under Nixon for a media takeover by the GOP, The Powell Memo urging business leaders to influence institutions of public opinion, especially the universities, the media and the courts, and under Reagan, the dismantling of the Fairness Doctrine.

As her journey continues, we discover that her father is part of a much broader demographic, and that the story is one that affects us all.

Through interviews with media luminaries, cognitive linguists, grassroots activist groups such as: Noam Chomsky, Steve Rendall, Jeff Cohen, Eric Boehlert, George Lakoff, STOP RUSH, HearYourselfThink, Claire Conner and others, Brainwashing unravels the plan to shift the country to the Right over the last 30 years, largely through media manipulation. The result has led to fewer voices, less diversity of opinion, massive intentional misinformation, and greater division of our country.

This documentary shines a light on how it happened (and is still happening) and leads to questions about who owns the airwaves, what rights we have as listeners and watchers, and what responsibility does our government have to keep the airwaves truly fair, accurate, and accountable to the truth.