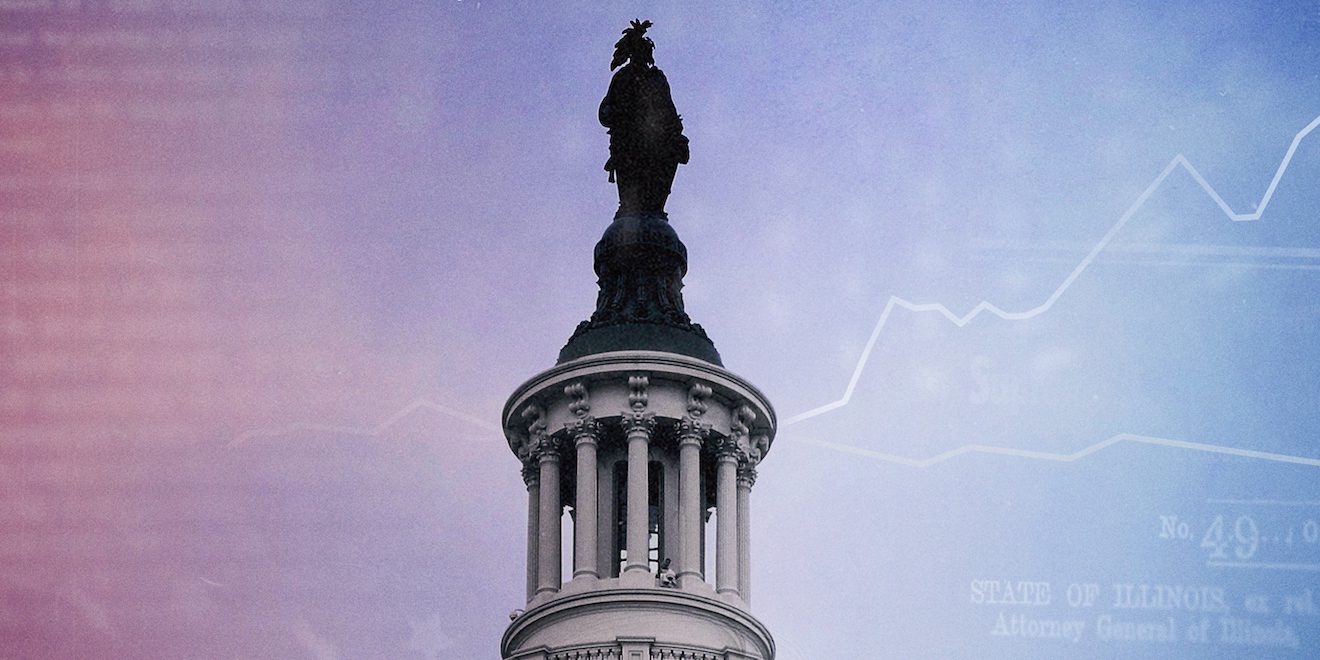 A 4-film series presented by Utah Film Center & KRCL. After each screening, the room will split into smaller groups for discussions facilitated by KRCL.

Emmy Award-winning filmmaker and First Partner of California Jennifer Siebel Newsom has released her newest documentary, The Great American Lie. The film, which premiered at the San Francisco International Film Festival, aims to expose social and economic immobility, viewed through the lens of our gendered values.

“We need renewed economic and social mobility in this country,” said Siebel Newsom. “I hope my film will spark a national conversation around how the elevation of stereotypically ‘masculine’ values has led to extreme social and economic immobility and how, if we elevate more ‘feminine’ values such as empathy, care, and community, we can fix some of these systemic inequities.”

We are currently living in one of the greatest periods of social and economic inequality in our nation’s history. Today, the top 0.1% of Americans own as much wealth as the bottom 90%. In 2017 alone, 82% of new wealth created went to the top 1%.

Meanwhile, one in five American children and one in eight American women live in poverty – despite us being one of the wealthiest countries on earth. Increasing inequality has created deep social, economic, and political divides. Clearly the status quo is not working.