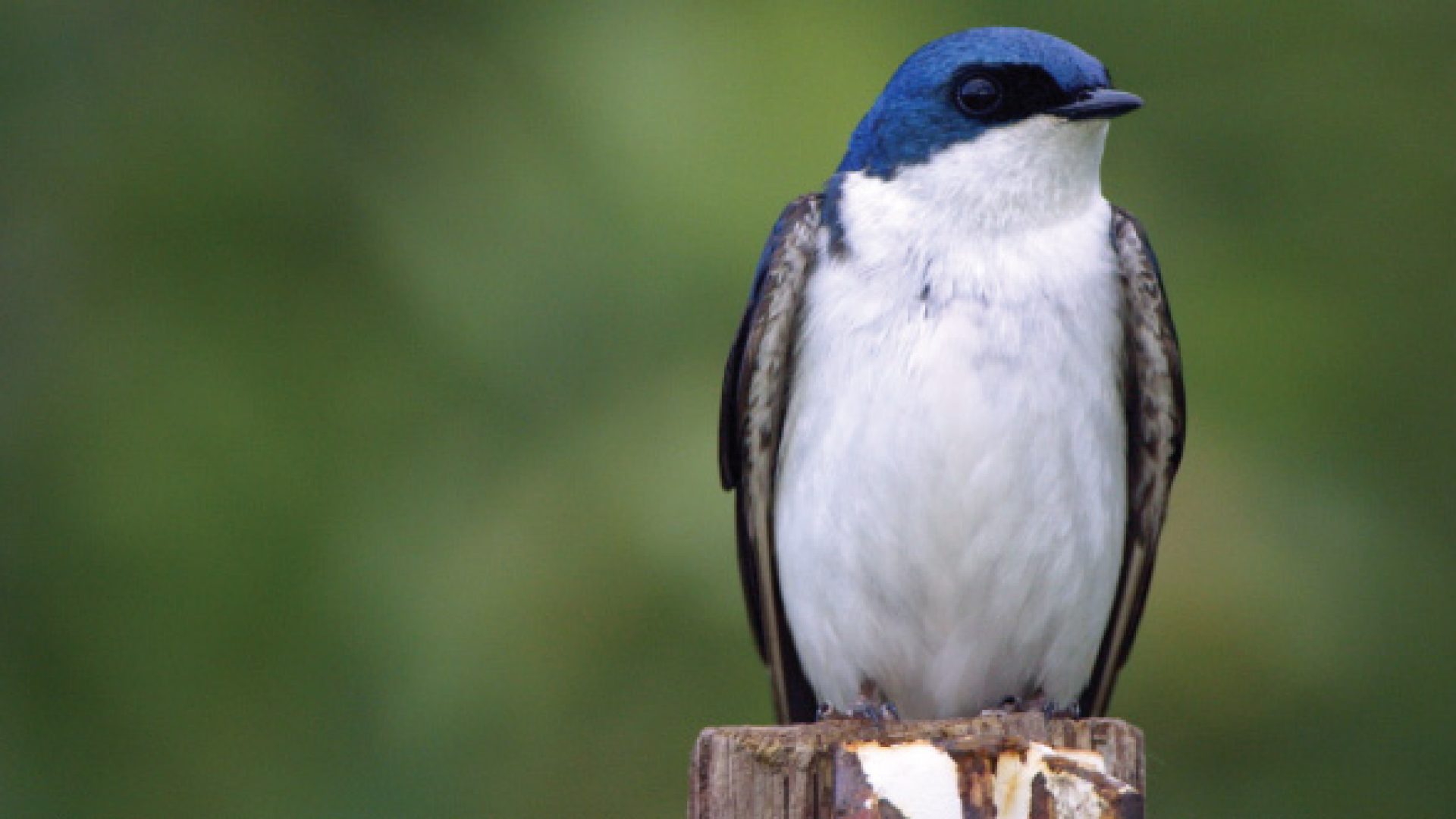 Post-film Q&A with Cagan Sekercioglu, Biology professor at the University of Utah and founder of environmental organization Nature Turkiye

Su Rynard’s wide-ranging and contemplative documentary The Messenger explores our deep-seated connection to birds and warns that the uncertain fate of songbirds might mirror our own. Moving from the northern reaches of the Boreal Forest to the base of Mount Ararat in Turkey to the urban streets of New York, The Messenger brings us face-to-face with a remarkable variety of human-made perils that have devastated thrushes, warblers, orioles, tanagers, grosbeaks, and many other airborne music-makers. These include hunting, light pollution, high-rise collisions, pipelines, pesticides, and loss of migratory habitats. On one level, The Messenger is the artful story about the mass depletion of songbirds on multiple continents, and about those who are working to turn the tide. According to international expert Dr. Bridget Stutchbury, who is featured in the documentary, we may have lost almost half the songbirds that filled the skies fifty years ago. On another level, The Messenger is an engaging, visually stunning, three-act emotional journey, one that mixes its elegiac message with hopeful notes and unique glances into the influence of songbirds on our own expressions of the soul. For example, a German composer, DJ, and bird-watching enthusiast, Dominik Eulberg incorporates bird-sounds seamlessly into techno music and introduces us to the use of birdsongs in Wagnerian opera.

The Messenger extends our “birds’ eye view,” with a fresh glimpse into their migratory journeys. Dr. Martin Wikelski shares the wonders of new satellite technology that tracks individual birds over thousands of miles, and data visualizations elegantly create a glimpse into reveal the otherwise unknown and unseen movements of birds. We see culture clashes, as in France, where activists run up against hunters of the Ortolan Bunting, an endangered bird that is considered a traditional culinary delicacy. In the vast prairie lands of Saskatchewan, Dr. Christy Morrissey works to unravel the mystery behind the sharp drop in the numbers of farmland birds. She discovers that the smoking gun is likely the same pesticide that is killing honey bees. We meet passionate and motivated people like Michael Mesure, founder of the Fatal Light Awareness Program, who has spearheaded the retro-fit of skyscraper glass with markers, significantly reducing the number of birds who die by colliding with buildings. And there is hope for a sustainable future, as Costa Rican coffee farmers learn from ornithologist Alejandra Martinez-Salinas about the benefits of pesticide-free shade-grown coffee. The diversity of shade trees provide a natural habitat for migratory songbirds and the birds’ appetite for destructive pests provides an alternative to agro-chemicals.

Ultimately, The Messenger is about what the birds have to tell us about the state of our planet and our shared future. In the words of Boreal biologist Erin Bayne, “Could we live without birds? We don’t really know for sure. That’s one of the fundamental concerns when you play with nature, pull one piece out, and maybe that’s a pivotal piece, we just don’t know.”

Co-presented by The Nature Conservancy