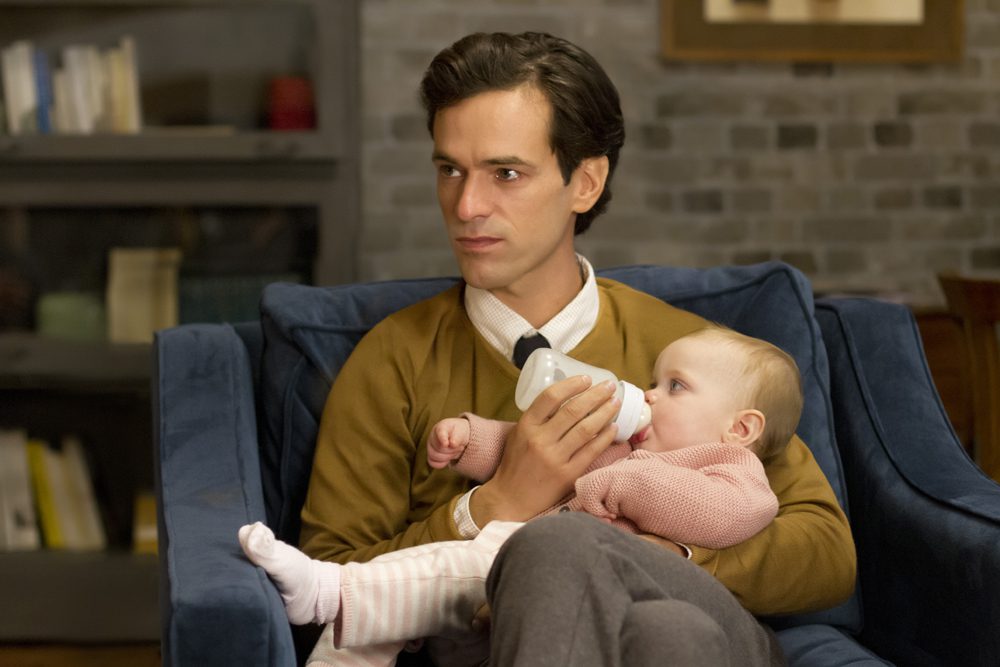 THE NEW GIRLFRIEND
This event has passed.

Director François Ozon’s latest film (previous films include Potiche and Swimming Pool) is a taut psychological drama about a woman who learns that the husband of her deceased friend is harboring a secret that will ultimately change the course of both of their lives.

Claire (Anaïs Demoustier) and Laura (Isild Le Besco) have been best friends since childhood; their intertwined lives are revealed through a wonderfully paced montage of highlights from their youth to the present day, where their relationship remains stronger than ever. Sadly, shortly after giving birth, Laura falls ill and dies. On Laura’s deathbed, Claire vows to take care of the newborn child and Laura’s husband, David (Romain Duris).

During an impromptu visit, Claire discovers David dressed in one of Laura’s old dresses and wearing a blonde wig and makeup. After first lying to Claire that it was an effort to calm his young daughter, Lucie, David reveals his secret: he has had a lifelong compulsion to dress as a woman that abated when he married Laura and has nothing to do with his sexual orientation.

Claire’s initial shock and disgust slowly evolve into compassionate understanding and support for David’s desire to live as Virginia. Before long, Claire finds herself complicit in both enabling David’s secret life as Virginia and shielding it from the world, including her husband, Gilles.

Ozon’s tight and masterful directing is complemented by outstanding performances from Duris and Demoustier, who explore the complexity of gender and sexual identity in this wonderfully entertaining film.