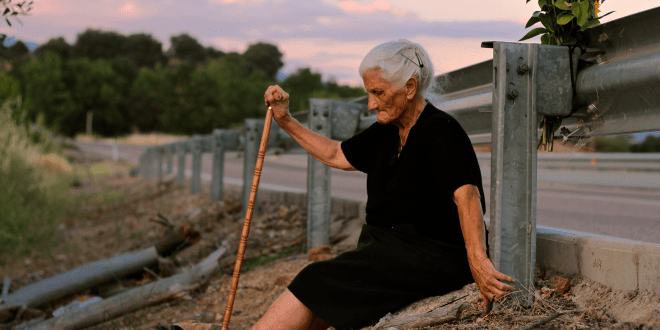 THE SILENCE OF OTHERS (El Silencio de Otros)


Executive produced by Pedro Almodóvar, The Silence of Others offers a cinematic portrait of the first attempt in history to prosecute crimes of Franco’s 40-year dictatorship in Spain (1939-1975), whose perpetrators have enjoyed impunity for decades due to a 1977 amnesty law. It brings to light a painful past that Spain is reluctant to face, even today, decades after the dictator’s death.

Filmed with intimate access over six years, the story unfolds on two continents: in Spain, where survivors and human rights lawyers are building a case that Spanish courts refuse to admit, and in Argentina, where a judge has taken it on using the principle of universal jurisdiction, which allows foreign courts to investigate crimes against humanity if the country where they occurred refuses to do so.