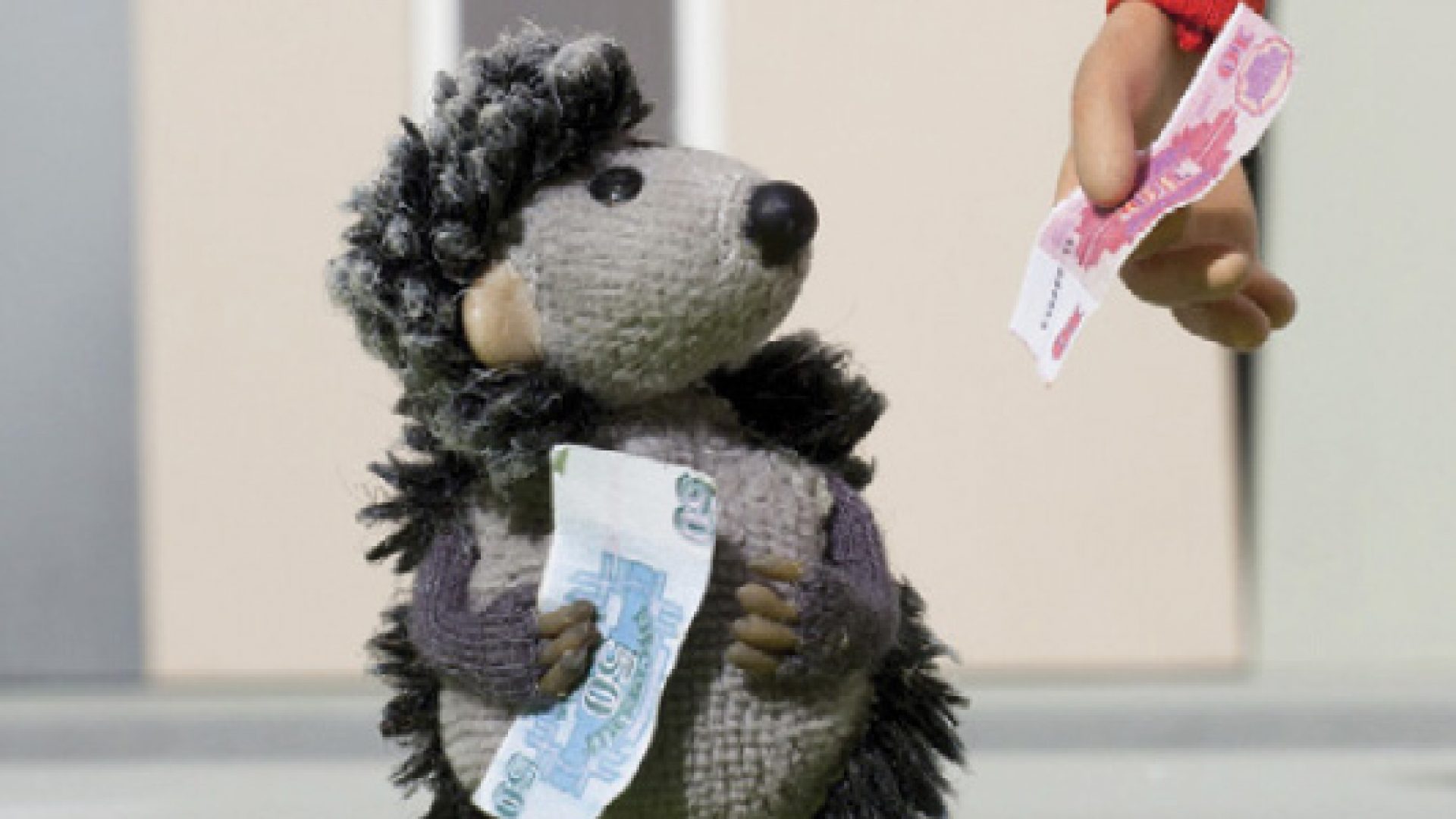 Tumbleweeds Shorts! – FUN FOR EVERYONE

Filled with humor and energy, this delightful collection of short films offers fun for the whole family!

GROUNDED
Directed by Monica Stefanelli
6:34 | 2013 | USA
Elephants are the only animals unable to jump, but that doesn’t stop a baby elephant from trying.

A SAILOR WENT TO SEA
Directed by Sona Jho
1:34 | 2012 | USA
A modern and humorous take on a classic nursery rhyme.

MACCUPATION
Directed by Jackie Marion
4:04 | 2013 | USA
When Mac the squirrel finds a giant acorn, he wants to keep it all to himself. But what if sharing helps him enjoy the acorn more?

THE DELIRIOUS TALES: THE CHICKEN, THE ELEPHANT AND THE SNAKE
Directed by Fabrice Luang-Vija
4:00 | 2012 | France
Filled with action, music and dance, this is the story of a chicken who falls in love with an elephant while keeping her eggs safe from a snake.

HOPFROG
Directed by Leonid Shmelkov
5:00 | 2012 | Russia
It’s playtime for a group of imaginary creatures, who love to hop in and out of holes.

MIRIAM’S KITE
Directed by Rihu Unt
5:00 | 2013 | Estonia
When Miriam’s younger brother becomes stuck in a tree while flying a kite, she must figure out how to rescue him.

TINY BUBBLES
Directed by Brent Dawes
5:00 | 2013 | South Africa
A fish that loves playing with bubbles does its best to stop the bubbles from reaching the surface of the water where they pop and burst. Will the fish succeed?

SNOWFLAKE
Directed by Natalia Chernysheva
5:42 | 2012 | Russia
A boy in Africa receives a paper snowflake in the mail and wakes up to find the savanna desert has been transformed into a winter wonderland!

HEDGEHOGS AND THE CITY
Directed by Evalds Lacis
10:00 | 2013 | Latvia
When a pair of hedgehogs wakes to find their forest home has been transformed into a city, they come up with a plan to get their home back.