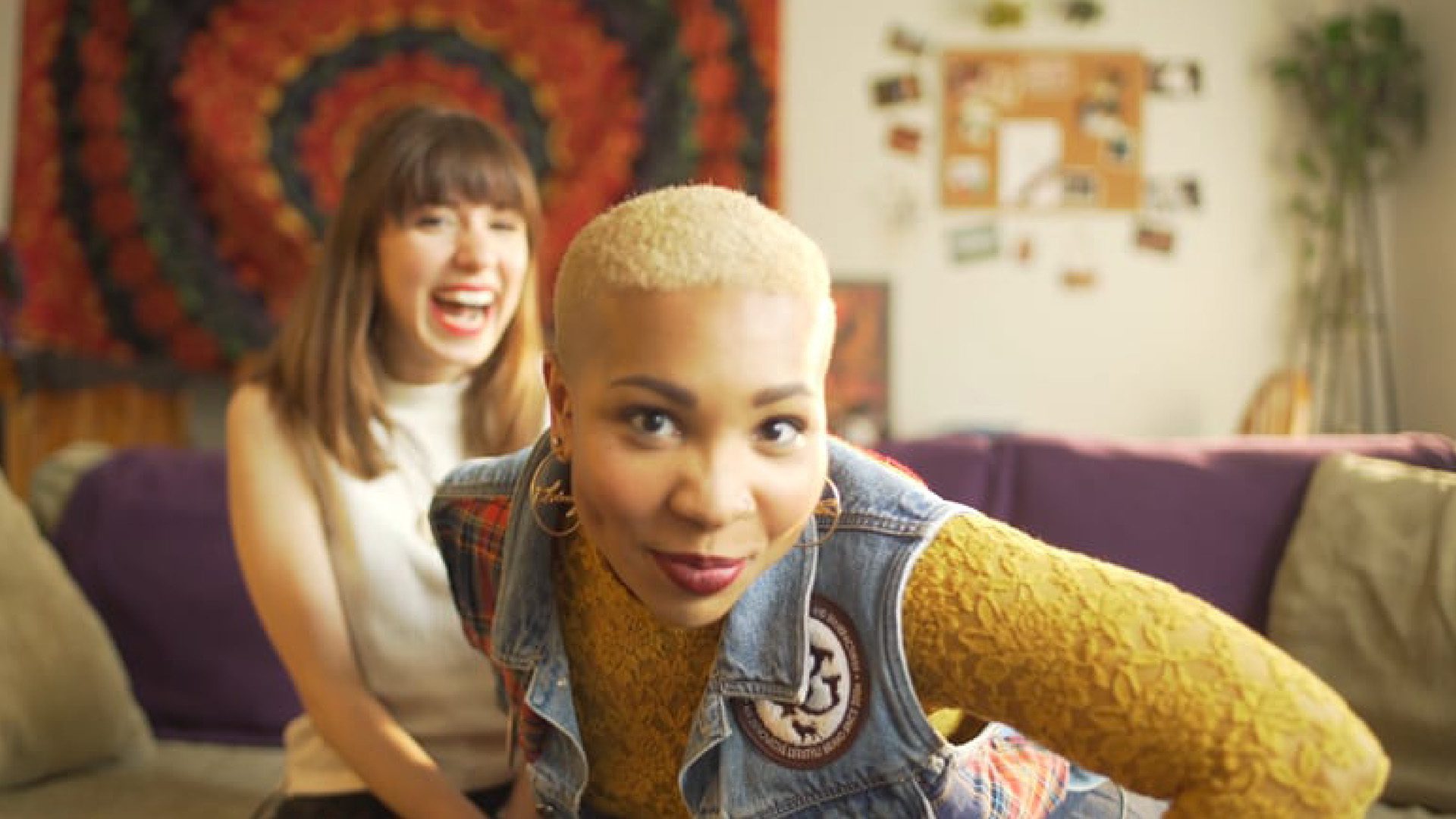 Did you miss the showcase live stream? For a limited time you can watch all of the films here.

A collection of short films curated by director/producer Zanah Thirus. These films were chosen to represent a cross-section of emerging Black creative talent, spanning budgets, genres, and moods. In this moment of anti-racist awareness, Zanah wanted to share with the Utah Film Center a breadth of filmmaking and storytelling that goes beyond the headlines and reductive narratives that we often see portraying Black voices. Prior to the pandemic, the Film Center was slated to screen Zanah’s feature Black Feminist, which we look forward to playing in a theater when we’re back in (physical) business.

Confirmed Shorts:
Memaw directed by Zanah Thirus – 14:41
A young woman finds out she is pregnant the same week her grandmother is diagnosed with a terminal illness.

Celestial directed by Michael Chris – 6:20
Motivated by their separation, a young man and a young woman with special abilities find a way to be together.

The Right Swipe directed by Justin Casselle, co-created by Kyra Jones and Juli Del Prete – 14:50
When best friends India and Margo start a business fixing men’s dating app profiles, how much will they f&*k up their own love lives in the process?

Do: XYZ created by Myles Evans and Khalimah Gaston – 11:56
A special agent leads on her new crush until things get complicated with her next target.

Liar directed by Jessica Tolliver – 5:30
Set in the classic 1950’s noir era, a fed up woman sets out to confront her lover and his new dame after speculating infidelity in their relationship.