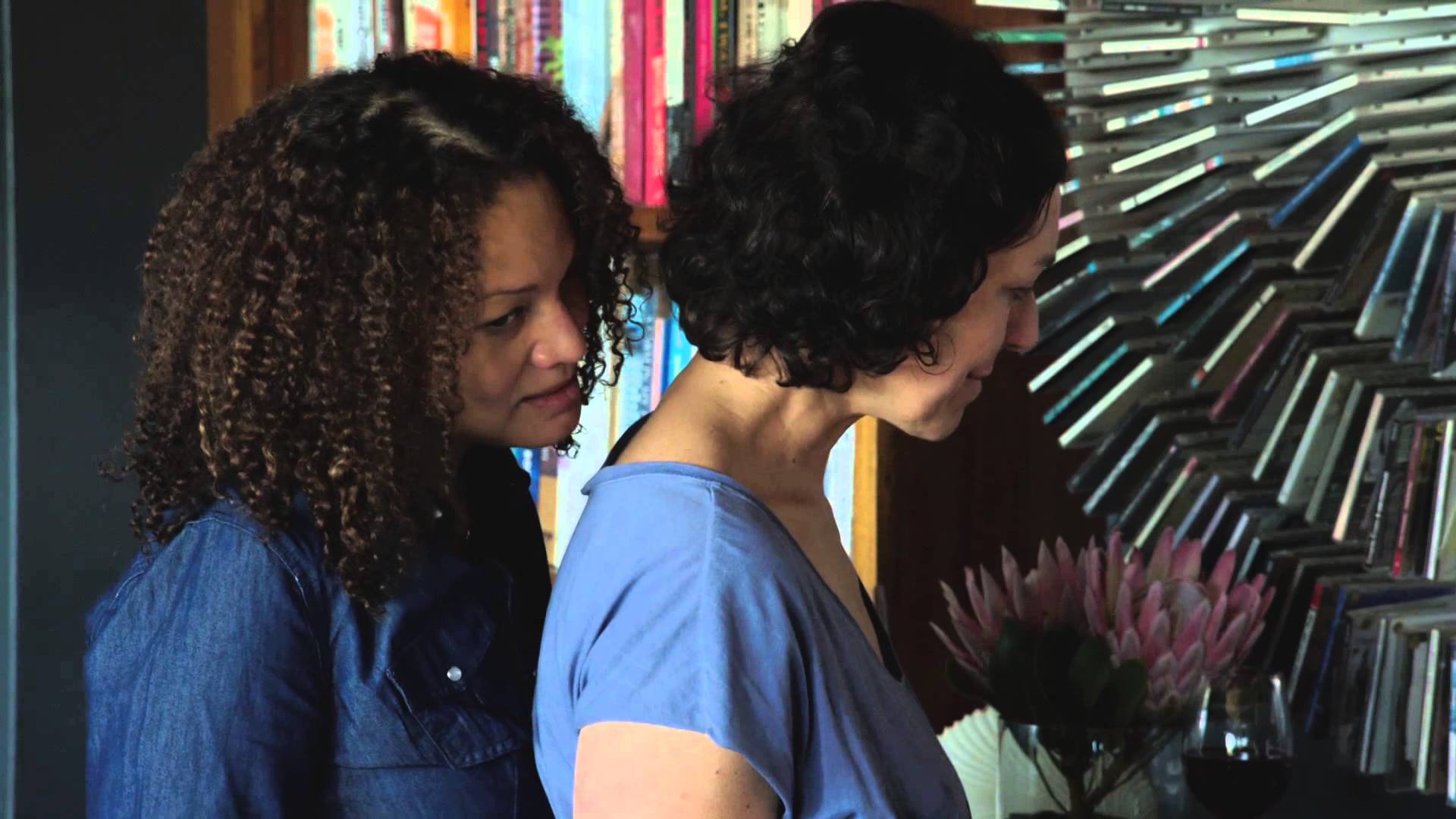 WHILE YOU WEREN’T LOOKING
This event has passed.

Dez and Terri, an affluent, mixed-race lesbian couple who have been married for 20 years, are trailblazers who seem to have it all. But when a wedding anniversary gift goes very wrong, cracks begin to show. They must now learn to cope with their own hypocrisies and secrets, which threaten to destroy the seemingly perfect world they’ve crafted.

Asanda, their 18-year-old adopted daughter, is the poster child for South Africa’s diversity but describes herself as an experiment—someone who is being made up as she goes along. She lives a comfortable and sheltered life until she meets Shado, an enigmatic tomboy from Khayalitsha, a township on the edge of Cape Town. Their budding relationship opens Asanda’s eyes to her potential queerness and also to a

South Africa that is very different from the one she was raised in.

Beautifully shot in locations in and around Cape Town in 24 days with a stellar South African cast and a lineup of great local music, While You Weren’t Looking was produced by Out In Africa. This culturally and ethnically diverse film uses the lives and experiences of one queer Cape Town family to reflect issues in the larger South African society.