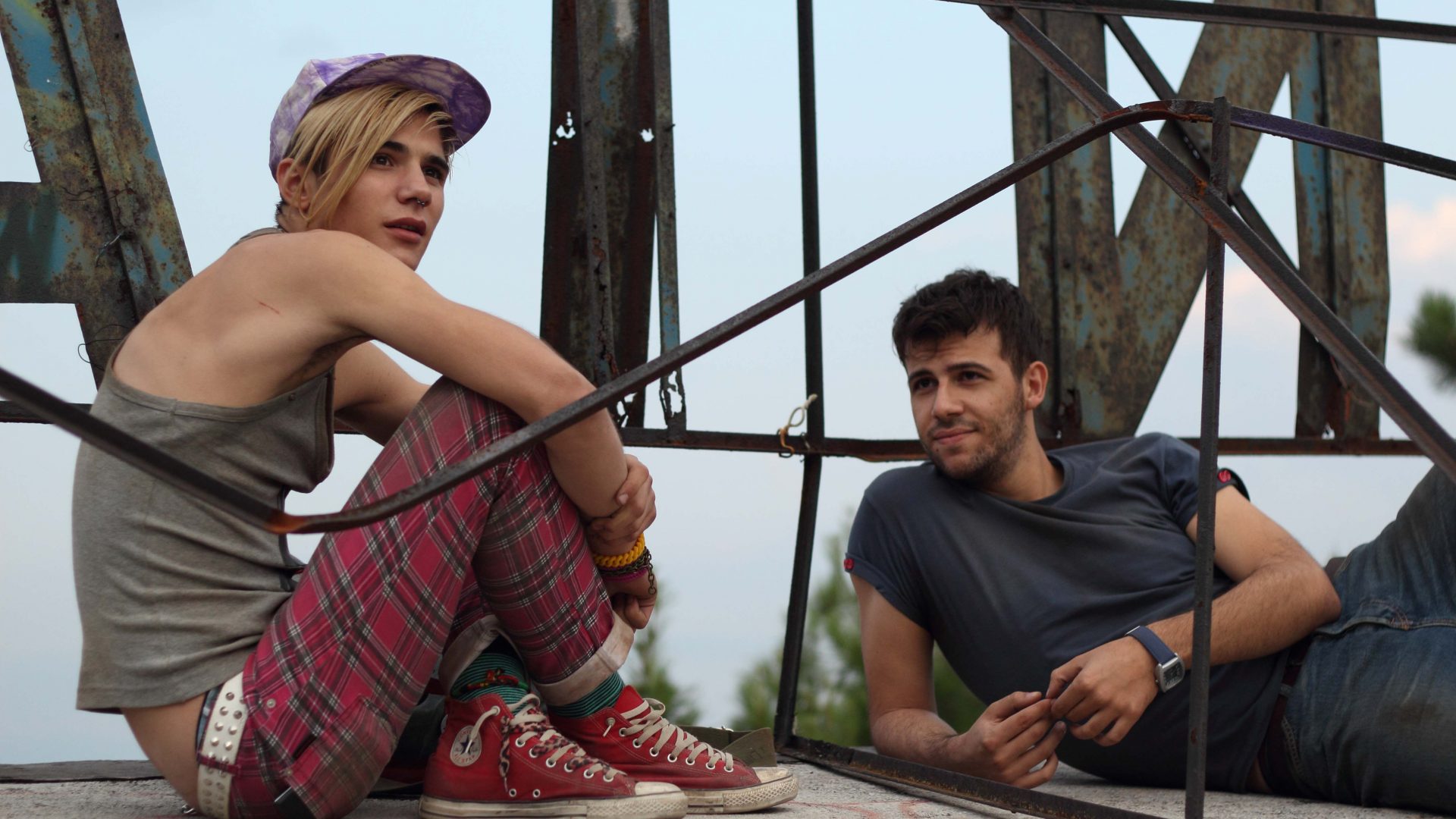 XENIA
This event has passed.

When their Albanian mother dies, 16-year-old Dany finds his 18-year-old brother, Odysseus (Ody), and convinces him that they need to travel across Greece in search of their allegedly wealthy, Greek father. Dany and Ody need their father’s Greek nationality to stay in the country. Put on the trail to Thessaloniki by a family friend, Dany convinces Ody that he should compete in the Greek Idol competition: if he can win, it will help them gain citizenship.

Along the way, Dany loses his pet bunny, Dido, and gets himself and Ody into trouble when he pulls a gun on prejudiced bullies. After hiding at an abandoned hotel, living as fugitives, and sharing intimate moments with his brother, Dany gains new insight into what it may be like to grow up. Ody, who feels the weight of responsibility for his younger brother, is both dismayed by Dany’s behavior and compelled to protect him from bigotry and hardship.

Quirky, colorful, strange, and often dramatic, Xenia blends reality and fantasy in a coming-of-age story about brotherhood, lost childhood, and the quest to fulfill one’s dreams.