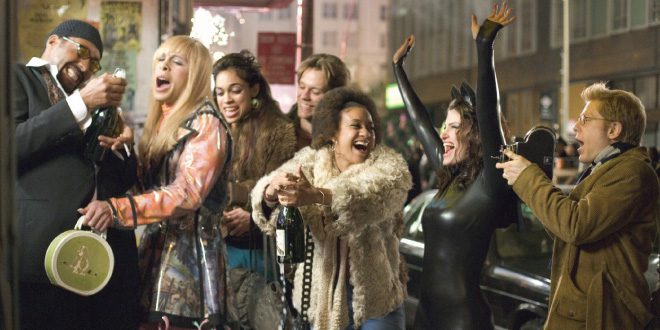 A special “sing-a-long’ screening of the film version of the Pulitzer and Tony Award winning musical about a group of Bohemians in New York City and their struggles with sexuality, drugs, paying their rent, and life under the shadow of AIDS. Mark (Anthony Rapp), an aspiring filmmaker, and Roger (Adam Pascal), an HIV-positive musician, scramble for money to pay rent to their landlord and former roommate, Benny (Taye Diggs). Meanwhile, their friend Tom (Jesse L. Martin), a professor, has fallen for Angel (Wilson Jermaine Heredia), who is slowly dying of AIDS. Based on Giacomo Puccini’s opera La bohème and featuring six of the original Broadway cast members.
END_OF_DOCUMENT_TOKEN_TO_BE_REPLACED 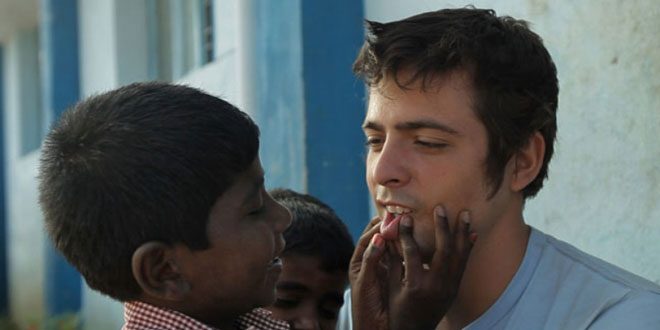 Rocky Braat was dissatisfied with his life in America, and traveled to India as a disillusioned tourist. When he met a group of children living at an orphanage for those infected with HIV, he decided to stay and devote his life to them. Despite formidable challenges, his playful spirit and determination in the face of despair proves to be an invaluable resource. 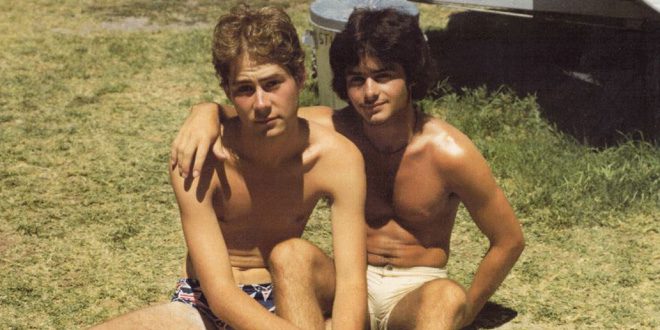 In the 1970s, at a prestigious Catholic boys school in Melbourne, arty and flamboyant Tim Conigrave fell madly in love with the star of the school’s football team…

Remembering the Man is a feature length documentary that uncovers the true story of these star cross‘d Romeos: their awkward schoolboy romance; their parents’ efforts to keep them apart; temptation, infidelity and separation; how they came back together stronger than before; and finally the courage they had to find when they learnt they were both HIV positive.

Through Tim’s voice and intimate interviews with friends and colleagues and unprecedented access to archival footage and family photos, Remembering the Man paints a raw, gritty and intimate picture.

Remembering the Man is the story of love, loss and AIDS from a uniquely Australian perspective.