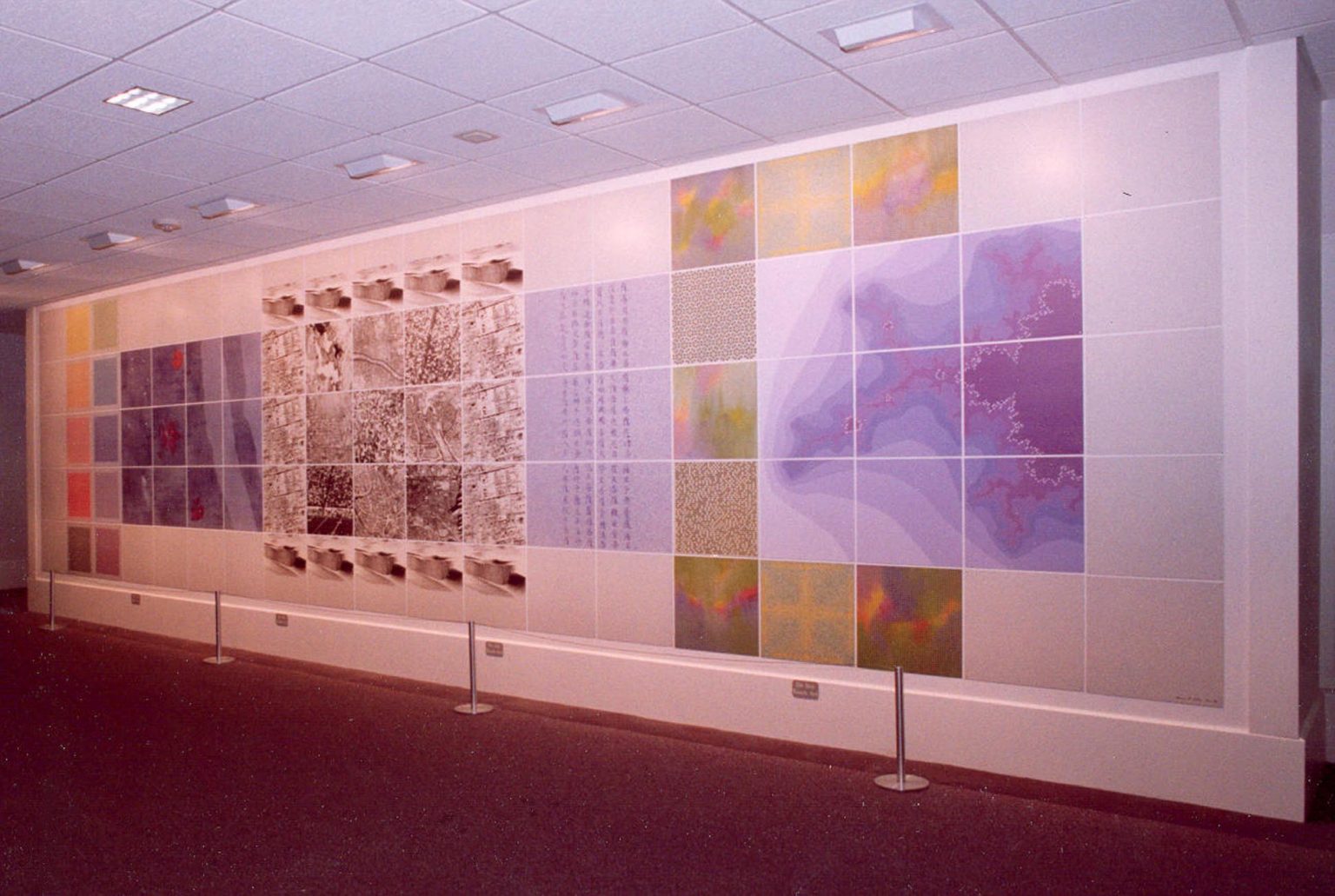 ARC OF LIGHT: A Portrait of Anna Campbell Bliss

ARC OF LIGHT: A Portrait of Anna Campbell Bliss traces the broad spectrum of this important artist’s life and work, ranging from the aesthetic influences of her early childhood and her ground-breaking career as a Harvard-trained architect to her emergence as a cutting-edge artist whose work fuses an astonishing range of elements, including architecture, mathematics, computer technology, painting, printmaking and calligraphy. The documentary film examines the roots of Bliss’s art in the Bauhaus school, which flourished in Germany in the 1920s, and how the Bauhaus artists influenced the development of Bliss’s extensive contribution to American modern art.

ARC OF LIGHT explores Bliss’s direct connections to the Bauhaus, especially through Gyorgy Kepes, with whom she studied visual design at the Massachusetts Institute of Technology, and Josef Albers, another Bauhaus artist, who taught at the experimental Black Mountain College in North Carolina after leaving Germany in 1933.

In the film, Bliss describes how Kepes inspired her interest in combining art, science and technology in her work. At MIT, where he taught, Kepes created artworks that reflected his fascination with scientific instruments, integrating images generated by devices such as x-ray machines and electron microscopes that anticipated Bliss’s pioneering use of computer technology, geometry and numeric systems and foreshadowed the Digital Age.

The film underscores Bliss’s talent for tapping the core ideas that began in the 1920s inspiring her to create important and unique works of her own, such as Windows, which can be seen at the Utah State Capitol, and Extended Vision, now a permanent installation at the Cowles Mathematics building at the University of Utah. The film also touches on the most challenging period in her life when she discovers that she is losing her sight but miraculously overcomes the condition.

ARC OF LIGHT includes interviews with Anna Campbell Bliss and her husband, Robert Bliss, former dean of the Graduate School of Architecture at the University of Utah, prominent filmmaker Judith Hallet, and Stanley Hallet, a professor of architecture and the former dean of the School of Architecture at the Catholic University of America, as well as interviews with Ric Collier, former director of the Salt Lake Arts Council and many of the artist’s colleagues and friends.