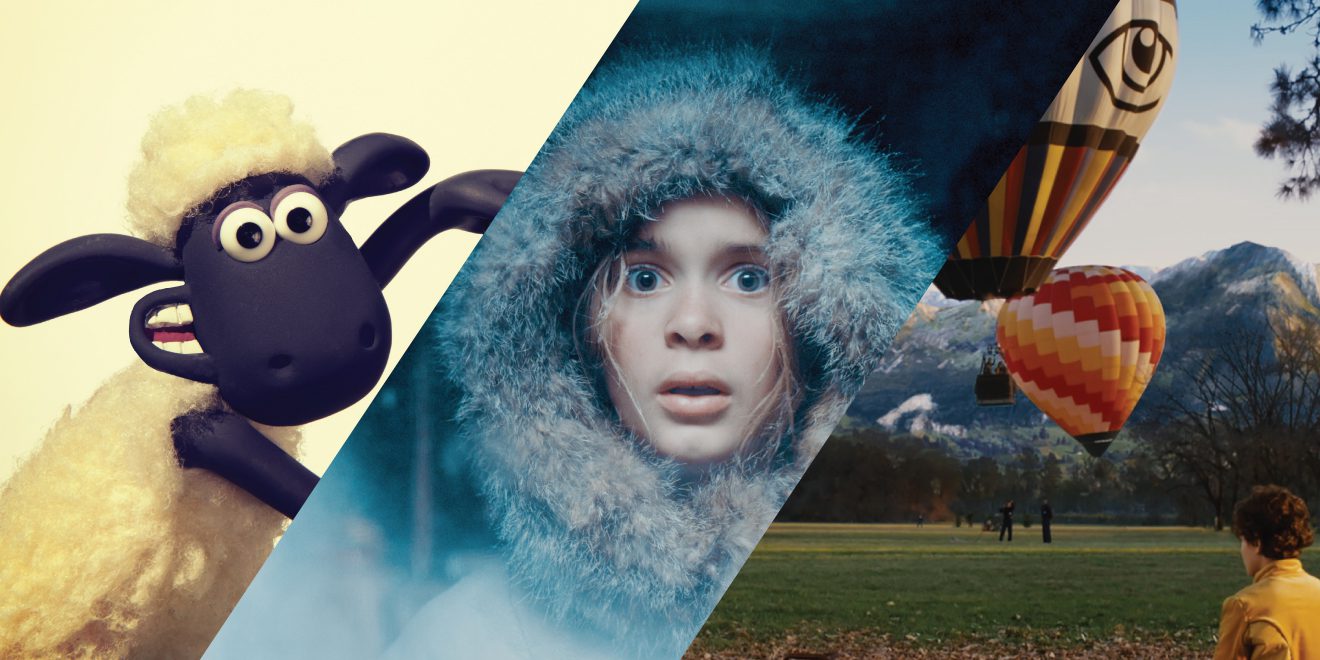 The Utah Film Center has collaborated with Sundance Institute for the second year to program the “Sundance Kids” section of the 2015 Sundance Film Festival, being held in Park City, Salt Lake City, Ogden and Sundance, Utah, from January 22 – February 1.

After the success of last year’s inaugural “Sundance Kids” program, the Utah Film Center and Sundance Institute have once again joined forces to curate this exciting category at the Festival that appeals to the young and young at heart. This unique collaboration between the two organizations exposes audiences to independent and international cinema created for youth and has expanded to include three films in this year’s section. Last year’s Sundance Kids section featured Ernest and Celestine, which was later nominated for an Academy Award® and the audience favorite Zip and Zap and the Marble Gang, that was presented in Spanish. 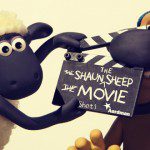 When Shaun’s mischief inadvertently leads to the Farmer being taken away from the farm, Shaun, Bitzer and the flock have to go into the big city to rescue him, setting the stage for an epic adventure. International Premiere 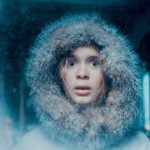 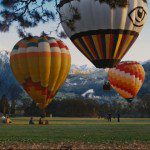 Ivan Drago’s love of board games catapults him into the fantastical world of game invention and pits him against the inventor Morodian, who wants to destroy the city of Zyl. To save his family, Ivan must come to know what it is to be a true Games Maker. Cast: David Mazouz, Joseph Fiennes, Ed Asner, Megan Charpentier, Tom Cavanagh, Valentina Lodovini. U.S. Premiere

Sundance Institute
Founded in 1981 by Robert Redford, Sundance Institute is a nonprofit organization that provides and preserves the space for artists in film, theatre, and new media to create and thrive. The Institute’s signature Labs, granting, and mentorship programs, dedicated to developing new work, take place throughout the year in the U.S. and internationally. The Sundance Film Festival and other public programs connect audiences to artists in igniting new ideas, discovering original voices, and building a community dedicated to independent storytelling. Sundance Institute has supported such projects as Beasts of the Southern Wild, Fruitvale Station, Sin Nombre, The Invisible War, The Square, Dirty Wars, Spring Awakening, A Gentleman’s Guide to Love and Murder and Fun Home. Join Sundance Institute on Facebook, Instagram, Twitter and YouTube.

Annually, the Utah Film Center presents the Tumbleweeds Film Festival for Children and Youth. The only festival of its kind in the Intermountain West, Tumbleweeds is committed to presenting inspiring and engaging films with high production and storytelling values, specifically curated for a youth audience.