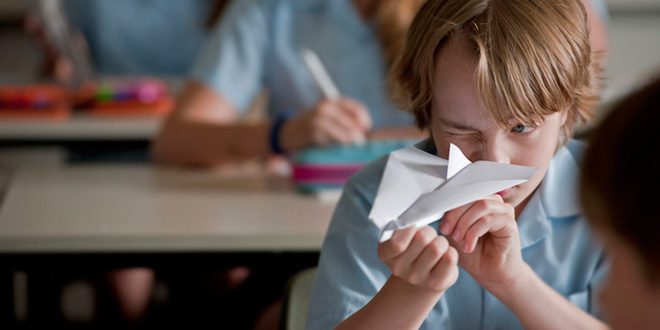 Twelve-year-old Dylan’s talent for folding and flying paper planes takes him from his home in rural Australia to the bright lights of Tokyo in this charming film that will leave you cheering.