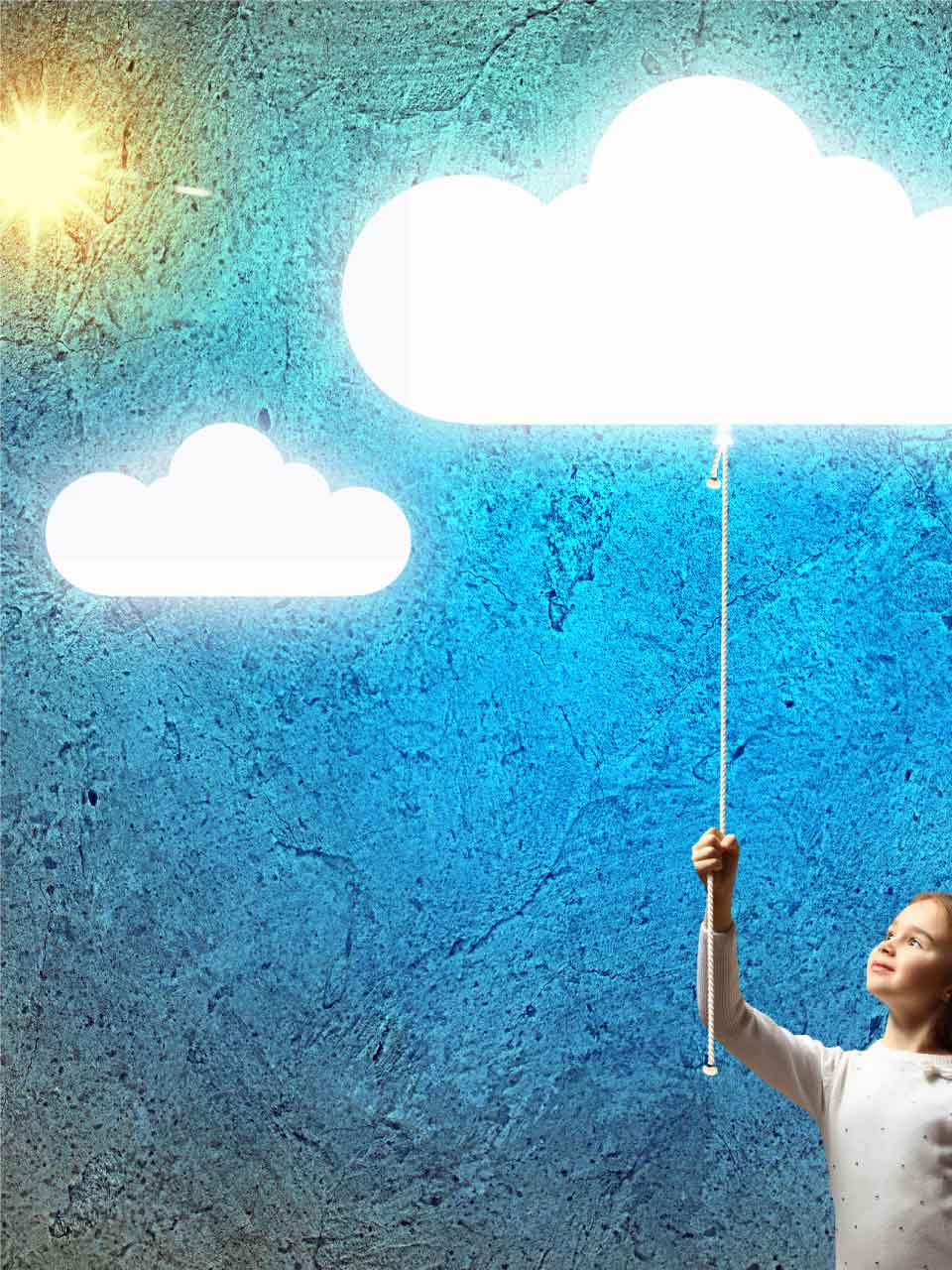 April marks my 8th anniversary with Utah Film Center. I’m not a fan of the oldest employee distinction, but I am the longest tenured staffer outside of our assiduous champion, founder, and Board Chair Geralyn Dreyfous. In the last eight years I have learned a great deal about myself and about this community. My friend, mentor, and unofficial head hunter, Topher Horman upon hiring me said, “the Film Center was founded by powerful, passionate, and driven women. Even if you only work here for a little while, do yourself a favor and learn what you can from them and this organization.”

One of my first projects as Marketing and Outreach Coordinator for the SLC Film Center–as it was called then–was the Young at Heart film screening and live concert. We brought a group of spry 73-89 year-old stars of the documentary film Young at Heart to perform their Alive and Well concert at the Capitl Theatre. With less than six weeks notice, our tiny staff of seven coordinated everything from travel arrangements to ticket sales, all the while keeping up with our regular programming schedule. It was during that project that I began to understand the power of film. The Film Center specializes in using film as a medium to convey stories that enlighten, and inspire humankind. While we always begin with a film, our exhibitions are an opportunity to illuminate the subject matter and encourage community conversation. While a documentary film about a group of rocking seniors doesn’t sound like a major call to action, their mantra of “You’re only as old as you act” and “Live life to the fullest” challenged ageism and inspired our multi-generational audiences. We started by showing the film and we ended with our community becoming part of the story. That’s the power of not only film, but of Utah Film Center.

While at the Film Center I have worn many hats, as most employees of nonprofits do, but the most rewarding title I’ve held, is my current tile of Education and Community Programs Manager. Over the course of the last eight years I have had the pleasure of working with community groups across the state matching their mission and objectives to cutting edge film content. Together we reached deep into the community to find local voices that echo or enhance the film programs. These local perspectives make our exhibitions more than just going to see a movie, you’re learning about, and lifting up your community.

Little did I know that soon Utah Film Center would need the community to lift us up.

The fire that took place on March 29th was devastating. For a brief moment as dawn broke and I sped down the freeway to be with my coworkers I thought to myself, will this be the end?  That moment passed as I quickly recalled the powerful passionate people who founded this organization, from tiny office spaces in the City Library with a part-time staff of four, to the current powerhouse of our 16 person staff. I’ve watched this organization build film festivals from the ground up, become a nationally recognized organization in the LGBT community, partner with industry leaders like HBO, Sundance, and the Academy of Motion Picture Art and Sciences. I’ve watched as we took programming from the inner parts of Salt Lake City to the outer corners of the Utah. Of course we can rebuild some office space but we won’t have to do it alone.

The community support has been overwhelming, I am still in awe of the outpour of love and support, it makes me tear up just thinking about all the heartfelt phone calls, letters, and donations. In the words of Sally Fields, “You like me (us) you really like me (us).”

What I have learned at Utah Film Center and continue to learn from them cannot be put into a blog post, not into a manual, not event into an archive, but in part, film is an awesome tool to bring people together, share stories and connect content with the community.  Surround yourself with creative passionate people, like I have with Utah Film Center staff, our partners, and our devoted members and donors and nothing is impossible! I hope you‘ll join us as we celebrate, rising from the ashes with our community at Fiesta del Fuego, a  fundraiser at Rico’s Warehouse on May 21st. This event is a celebration of the power of film, community, and good causes. It will be hot, but no open flames please. See you there!