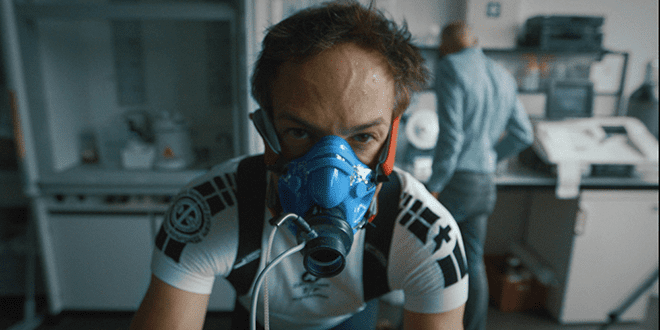 Congratulations to the 5 films nominated for an Academy Award in the Best Documentary Feature Film category! We are proud to say we have brought or will be bringing these 5 films to our communities, fueling our mission to share important stories from around the world, engaging diverse audiences to initiate conversation. We are screening renowned filmmaker Agnés Varda and artist JR’s Faces Places on Thursday, February 15th in Moab and Yance Ford’s Strong Island on Tuesday, February 27th at the Salt Lake Public Library.Abacus: Small Enough to Jail, Icarus, Last Men in Aleppo are the nominated films we have screened this past year and have listed below suggestions on where to stream those incredible films.

As always, we would love to hear your thoughts on this weekend’s watchlist suggestions. Comment below to join the conversation with us.

Directed by Steve James
88 min | 2016 | USA | Not Rated
Presented in English, and Mandarin and Cantonese with English subtitles

From acclaimed director Steve James (Hoop Dreams, The Interrupters, Life Itself) comes the incredible saga of the Sunga family, Chinese immigrant owners of Abacus Federal Savings of Chinatown, New York – the only bank to face criminal charges in the wake of the 2008 financial crisis.

An American filmmaker and cyclist unwittingly wades into a global scandal when a Russian scientist leaks shocking details of a vast doping conspiracy, and accusations of illegalities run to Russia’s highest chains of command. The two realize they hold the power to reveal the biggest sports scandal in living memory.

An unforgettable portrait of Aleppo’s “White Helmets”—first responders to the devastating bombings that have pushed this city to the brink of collapse. They search through collapsed buildings for the living and dead while contending with fatigue, dwindling ranks, and concerns for their families’ safety.