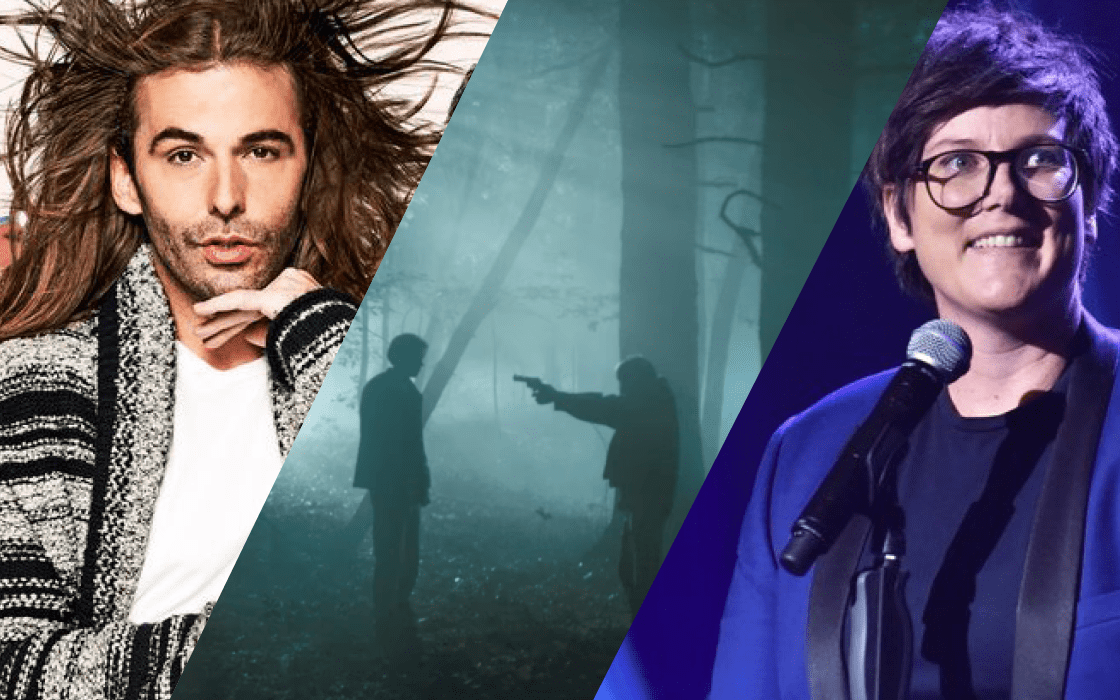 Our film-loving staff is at it again with our next monthly ‘Staff Streaming Selects’. This time around, we shift our focus to the series that some of our staff have been adding to their queues lately. Scroll down to see what they recommend and how you can start your binge-watching.

“A 7-episode series from BBC America, soon to be streamed on Hulu. A non-conventional spy thriller that defies conventional aspects of the genre. Entertaining and captivating, the series also features great performances from Sandra Oh and Jodie Comer.” –Patrick Hubley, Artistic & Programming Director

“The 4 part series is cinéma vérité at it’s finest. Director Liz Garbus, and team, are embedded in the The New York Times during the first 100 days of the Trump presidency. The journalists they follow, intimately, show the robust role the press plays in democracy.” –Carly Nelson, Film Program Operations Manager

“Hannah Gadsby is funny, self-deprecating, and profound. But whether you’re into stand-up or not, take a look at this up-to-the minute-relevant Netflix special. This isn’t just a stand-up show, it’s a totally impactful tour of humor, performance, vulnerability, and privilege.” –Davey Davis, Programming Coordinator

“Based on the stories of Stephen King, the series intertwines characters and themes from the fictional town of Castle Rock including Shawshank, Cujo, The Shining, and many more.” –Jeff Horne, Systems Coordinator