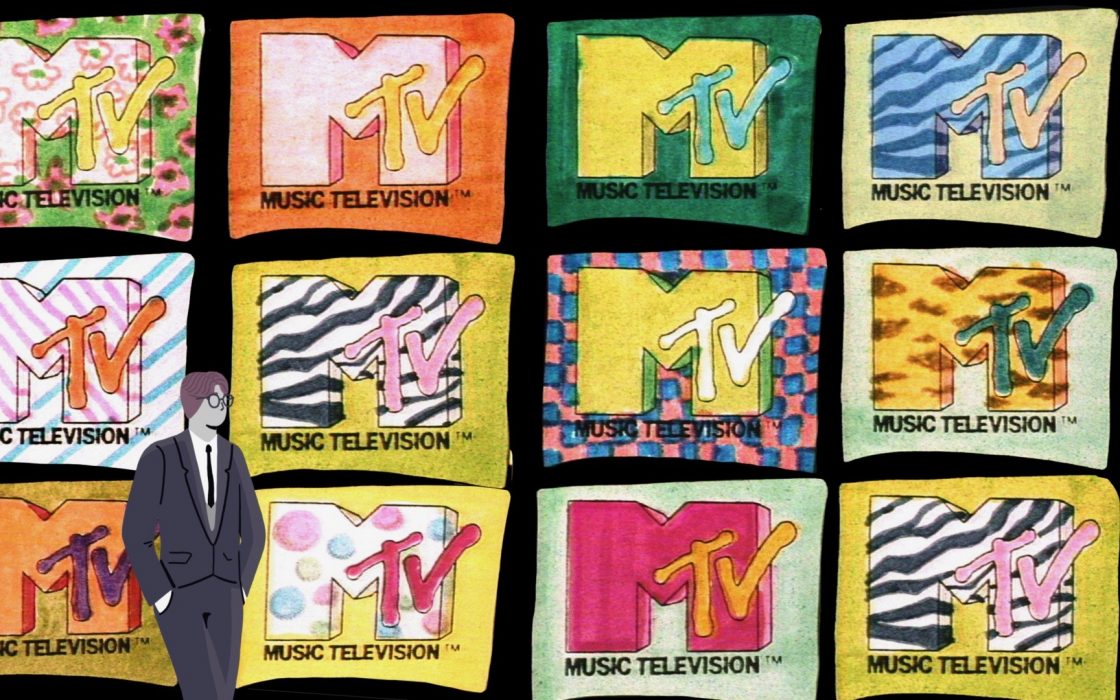 Congratulations to these 4 great projects from our Fiscal Sponsorship program that will be screening at the upcoming Full Frame and Tribeca Film Festivals! 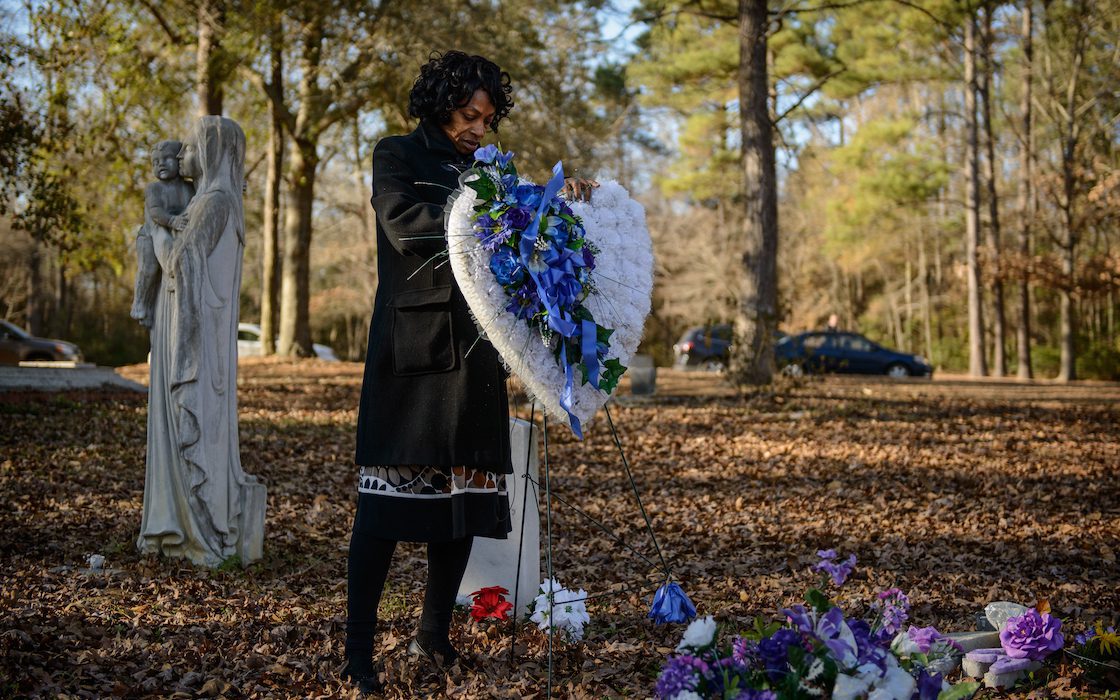 When 17-year-old Lennon Lacy is found hanging from a swing set in rural North Carolina in 2014, his mother’s search for justice and reconciliation begins as the trauma of more than a century of lynching African Americans bleeds into the present. 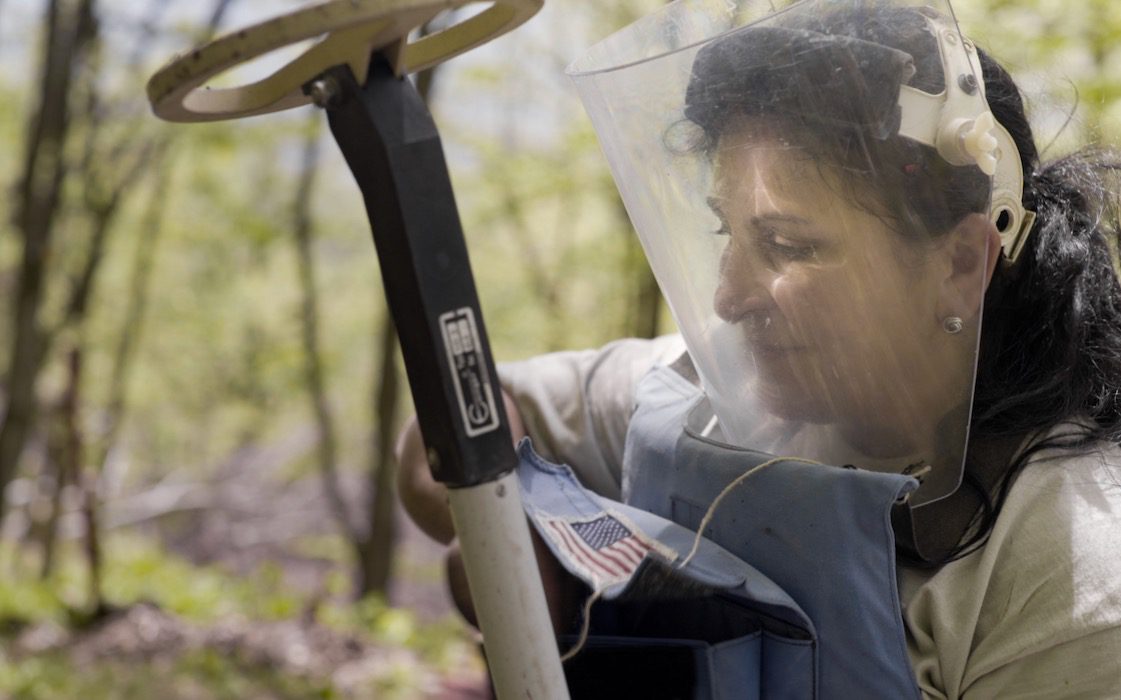 Despite a 25-year-old cease-fire agreement over a disputed territory between Armenia and Azerbaijan, the region is still known as having one of the worst land-mine problems in the world — with over 400 civilian casualties to date. Now, with the help of a group of women serving on the front lines of the demining effort, that number is slowly dwindling. 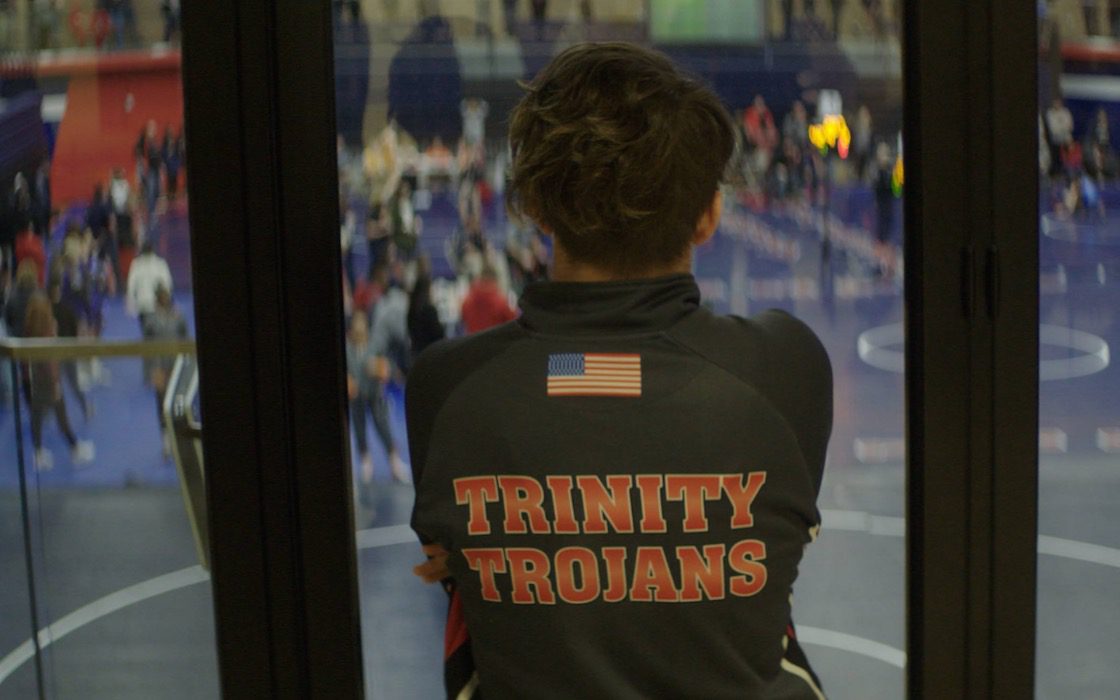 This documentary takes us into the lives of three high school athletes — all at different stages of their athletic seasons, personal lives, and their unique paths as transgender teens.

Steeped in music, rock icons, and elusive interviews, I Want My MTV details the implausible genesis of MTV, the rapid rise of the brand, and the global revolution that followed.