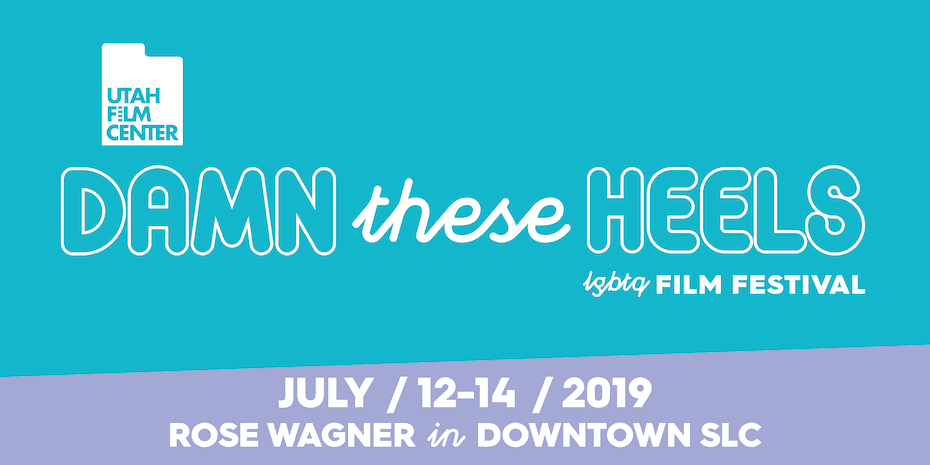 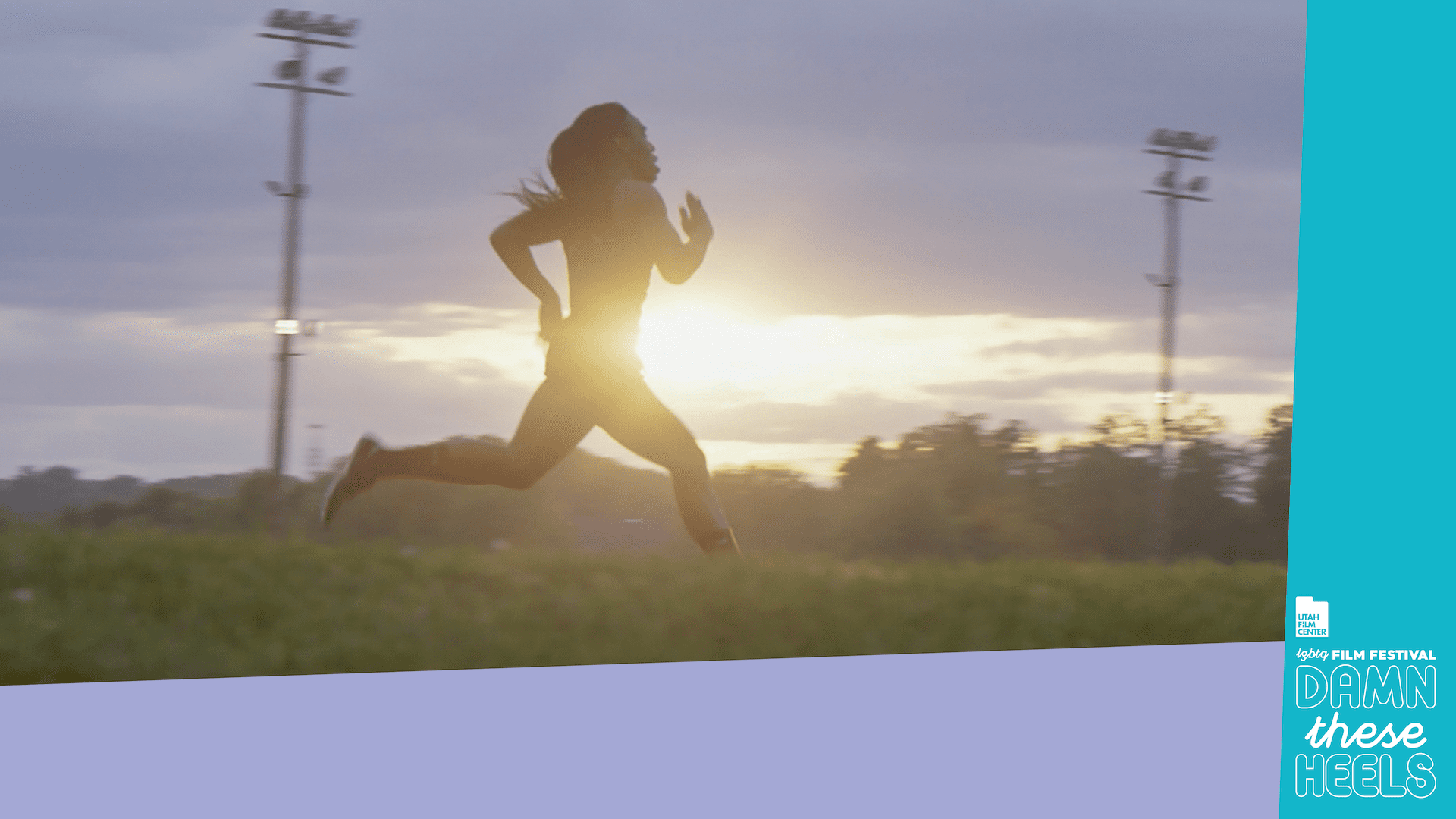 New This Year: VR Lounge, Workshop with The Bee, and Guest Programmer

Salt Lake City, UT – Utah Film Center announced today the feature films selected for the 16th annual Damn These Heels Film Festival and new elements to the Festival for film lovers, filmmakers, and all storytellers. Damn These Heels will run July 12 – 14, 2019 at the Rose Wagner Performing Arts Center and is a festival for all that explores LGBTQ issues, ideas, and art through independent, documentary, and foreign films from around the world. Passes and tickets are now on sale on the Utah Film Center’s website. Additional titles will be announced on the website leading up to the Festival.

The longest running LGBTQ Film Festival in the Mountain West, Damn These Heels has presented more than 230 thought-provoking and entertaining films over the years. This popular LGBTQ film festival has been fully embraced and supported by the Salt Lake City community because of its unique and cutting-edge programming. Over the past five years, Utah Film Center has programmed 92 films that did not play anywhere else in Utah but went on to run in larger cities. With festivals like Damn These Heels and other year-round screening programs, Utah Film Center continues to providing access to voices and stories that would otherwise be inaccessible for Utah audiences.

Patrick Hubley, Programming Director for Utah Film Center, said, “At the heart of Damn These Heels is both an appreciation for our inclusive community and a powerful expression of individuality. We invite audiences to come share in this meaningful cinematic celebration and explore this year’s lineup of complex, original, and thought-provoking stories that will stay with you long after the film is over.”

Guest Programmer:
This year, Damn These Heels is introducing a Guest Programmer to curate select films that have influenced them. This year’s Guest Programmer is Jordan Blok, a trans non-binary writer based in SLC who covers popular science, LGBTQ culture, issues, and trans health. They also have a deep, enduring love of lesbian revenge thrillers. A new Guest Programmer will be chosen annually to showcase the depth and variety of LGBTQ cultural voices in Utah.

Workshop:
Community Reflection with Giuliana Serena of The Bee
Join Giuliana Serena, founder and producer of The Bee, for two stimulating sessions of engaged listening and personal reflection inspired by the films at this year’s Festival. Space is limited for this intimate workshop, tickets are available on the Festival website.

Virtual Reality Lounge:
Created in collaboration with InterSpatial, the DTH VR Lounge is a new element to the festival that audiences cannot miss. Intended to give festival-goers an opportunity to experience the creative power and storytelling potential of VR, the lounge’s program will feature some of the best LGBTQ+ themed stories that focus on the intersection of faith, identity, and sexuality, created to be experienced through this immersive platform. The lounge located on the Mezzanine level of the Rose Wagner. Space is limited and registration will be required. More details on the VR stories will be available on the Utah Film Center website soon.

The films selected to screen in the 2019 Damn These Heels LGBTQ Festival are:

For They Know Not What They Do
Directed by Daniel Karslake
91 min | 2019 | USA
The director of For the Bible Tells Me So explores four American families as they face sexuality, identity, and the undeniable connection of the personal and political.
Official Selection: 2019 Tribeca Film Festival, 2019 Frameline

The Handmaiden (Ah-ga-ssi)
Directed by Chan-wook Park
145 min | 2016 | South Korea | Presented in Korean and Japanese with English subtitles
A handmaiden to a Japanese heiress is plotting to defraud her until their relationship becomes more complex.
Cast: Min-hee Kim, Jung-woo Ha, Jin-Woong Cho
Winner: Best Film Not in the English Language–2018 BAFTA
Selected by the 2019 Damn These Heels Guest Programmer, Jordan Blok

No Box For Me. An Intersex Story
Directed by Floriane Devigne
58 min | 2018 | France | Presented in French with English subtitles
A lyrical film that questions gender and reflects on the way intersex people seek to reclaim their bodies.
Official Selection: 2019 BFI Flare, 2019 Frameline

Shorts Program 1
Directed by Various
A collection of short documentaries that focus on trans experiences and the contribution of women in the LGBTQ+ community.

Shorts Program 2
Directed by Various
A largely dramatic/comedic shorts program focusing on a variety of awkward, funny, and quiet perspectives on gender and identity. See the work of some of the best emerging LGBTQ filmmakers and get to know their worlds.

Unsettled
Directed by Tom Shepard
81 min | 2019 | USA
The story of four LGBTQ refugees and asylum seekers from Africa and the Middle East as they flee persecution to seek better and safer lives in the U.S.
Official Selection: 2019 San Francisco International Film Festival

Utah Film Center
Utah Film Center inspires and engages diverse audiences to initiate conversation and community building through curated film exhibition, educational programs, and artist support. We utilize the power of film and community-driven discussions to open hearts and broaden minds. Damn These Heels is a program of Utah Film Center, a 501(c)(3) organization. Connect with us on Facebook, Instagram, and Twitter. For more information visit utahfilmcenter.org.