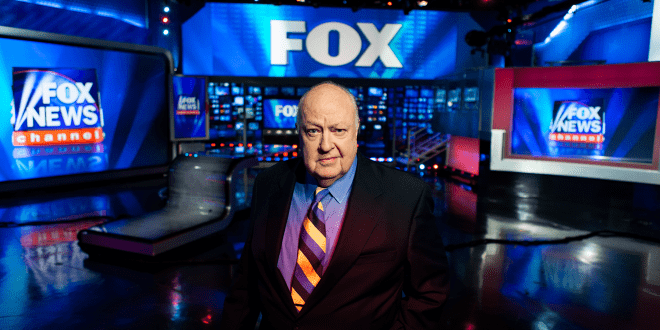 The 71st annual Primetime Emmy Awards nominations came out Tuesday. Congratulations to these 4 nominated films that are close to our hearts.

DIVIDE AND CONQUER: THE STORY OF ROGER AILES

The film chronicles American cultural and political life through the rise and fall of Roger Ailes. 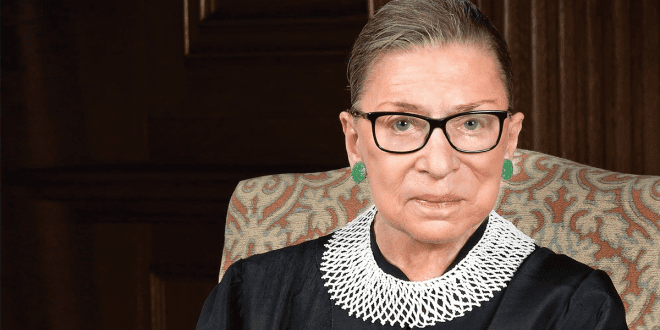 At the age of 85, U.S. Supreme Court Justice Ruth Bader Ginsburg has developed a lengthy legal legacy while becoming an unexpected pop culture icon. But the unique personal journey of her rise to the nation’s highest court has been largely unknown, even to some of her biggest fans – until now. 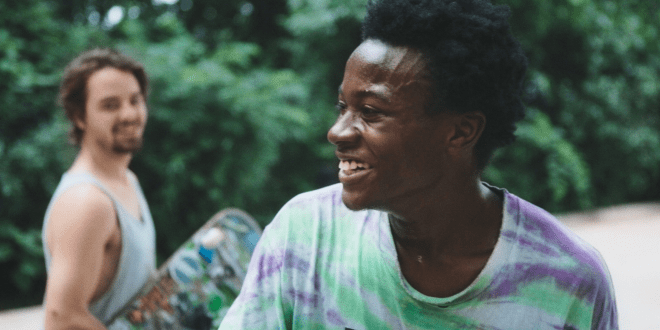 See the post-film Q&A director Bing Liu had with RadioWest’s Doug Fabrizio after our May 2018 screening here, and see what film Bing told us changed his life here. 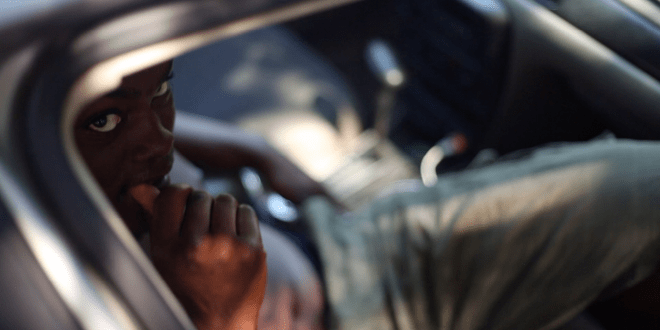 HALE COUNTY THIS MORNING, THIS EVENING

Through the Lens Screening on December 12, 2018

In the lives of protagonists Daniel and Quincy, quotidian moments and the surrounding southern landscape are given importance, drawing poetic comparisons between historical symbols and the African American banal.