Congratulations to director Lauren Greenfield (The Queen of Versailles; Generation Wealth). Her latest documentary The Kingmaker, a part of our Fiscal Sponsorship program, screened at the Venice Film Festival and Telluride Film Festival last week, and screens at the Toronto International Film Festival this week. 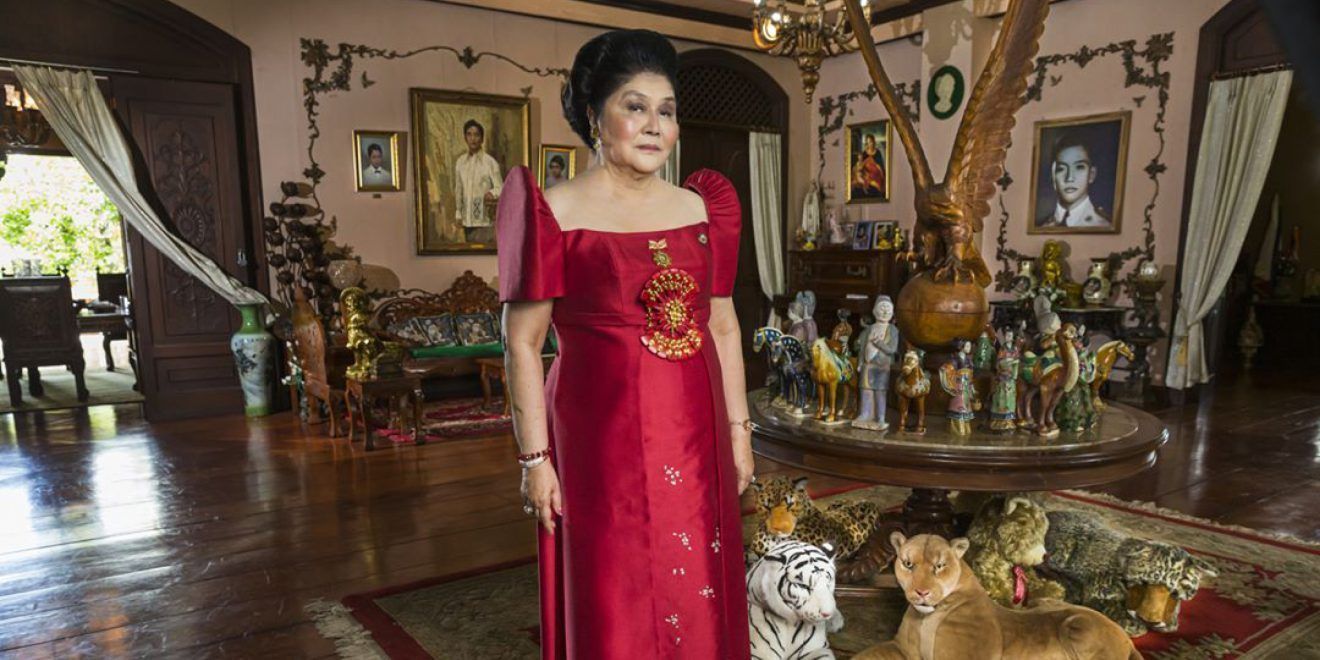 The film follows the story of ousted First Lady of the Philippines Imelda Marcos.

Director’s statement: “Imelda Marcos, the former First Lady of the Philippines, famed for her addiction to excess, has been an iconic figure in my long-term investigation of wealth through my photography and films. Astonished that she had managed to re-enter Philippine politics after being ousted by a popular uprising, I began filming her and discovered that, at age 85, she remained a skilled ‘political animal’, as her son Bongbong describes her.

Imelda has worked to rewrite the history of her family and replace it with the narrative of a matriarch’s lavish love for her country. In an age when fake news manipulates elections, Imelda’s comeback story is a dark fairy tale. It is brought into sharper focus by a little-known footnote of Imelda’s legacy — an island that she depopulated in order to import African animals for a safari park. The story of the neglected animals’ struggle today serves as a symbol of the plight of the Filipino people, forced to navigate the legacy of decades of corruption.”