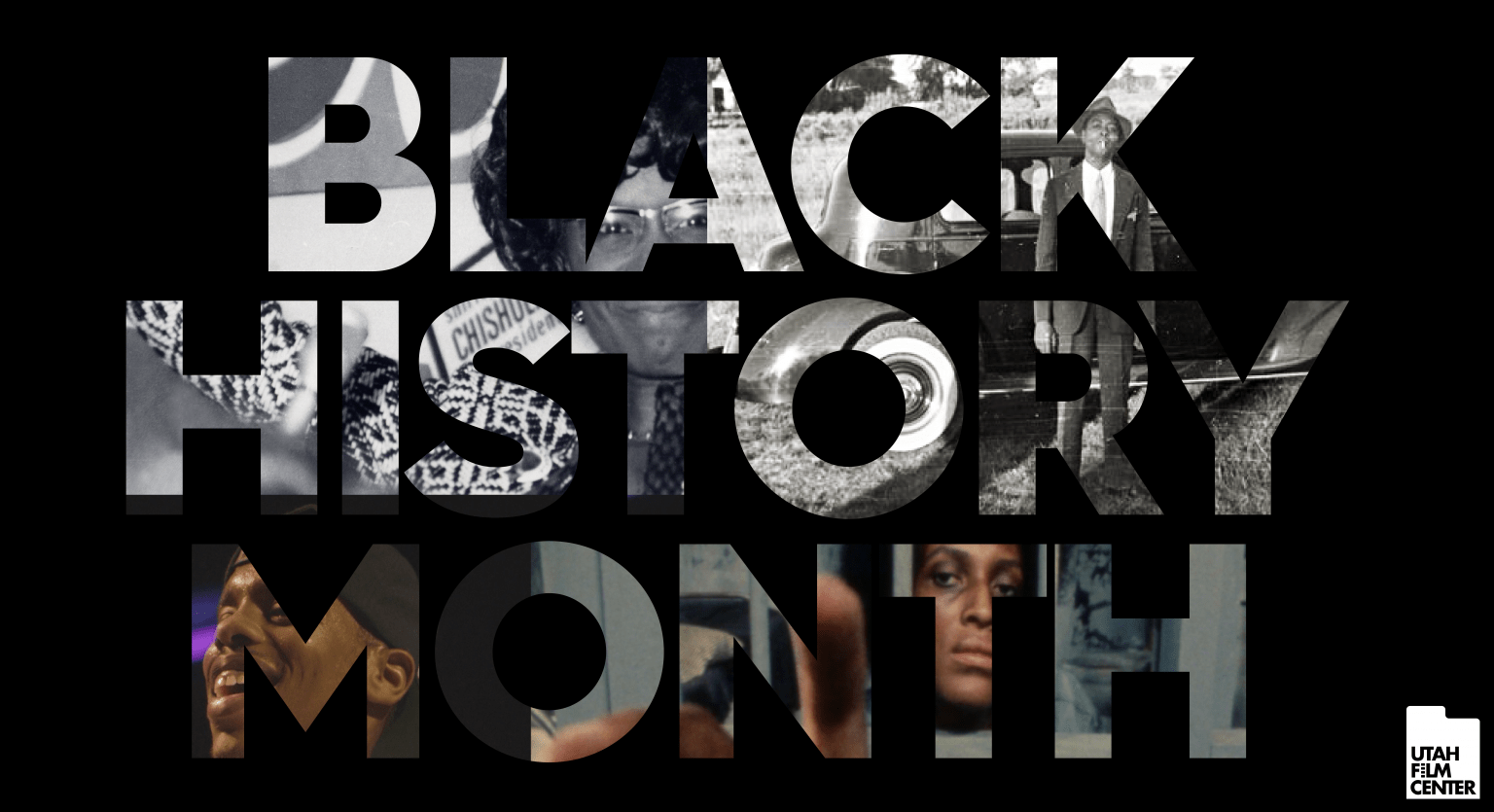 Last June, cities all over the world erupted in protest against the violence and the systemic racism Black Americans experience every day. In that moment, Utah Film Center pledged to dive deep into our unconscious bias and to truly listen to the experiences of our Black neighbors, friends, and the community around us. Without understanding, we cannot take meaningful action.

Black History month is an opportunity for us to learn, listen, discuss, and work toward the significant changes we all desperately need for an equitable future. This month’s programming not only recognizes the challenges and struggles of African-Americans but also celebrates their political savviness, artistry, and historical significance.

Please join us in recognizing and honoring Black Americans through film:

Whether you’re dancing your heart out with Charles “Lil’ Buck” Riley and Yo-Yo Ma in Lil’ Buck: Real Swan, learning the real history of the famous Green Book in Driving While Black, campaigning for the highest seat in the land as the first Black woman to run for President in Chisholm ‘72 – Unbought and Unbossed, or leading the vanguard in a new form of cinema in Spirits Of Rebellion: Black Cinema From Los Angeles, these films will illuminate parts of the Black experience necessary to bringing us all closer.

Most of these screenings also have opportunities to engage in post-film discussions and events with local organizations including Westminster College’s Black Excellence program, the Greater Salt Lake Alumnae Chapter of Delta Sigma Theta Sorority, Incorporated, and Black, Bold, & Brilliant. More will be added in the coming days.

Through this series, Utah Film Center acknowledges the challenges of being Black while not focusing entirely on the struggles. We want to uplift the African-American experience, including the artists and the groundbreakers, whose stories often go untold because we also believe good film makes better humans.