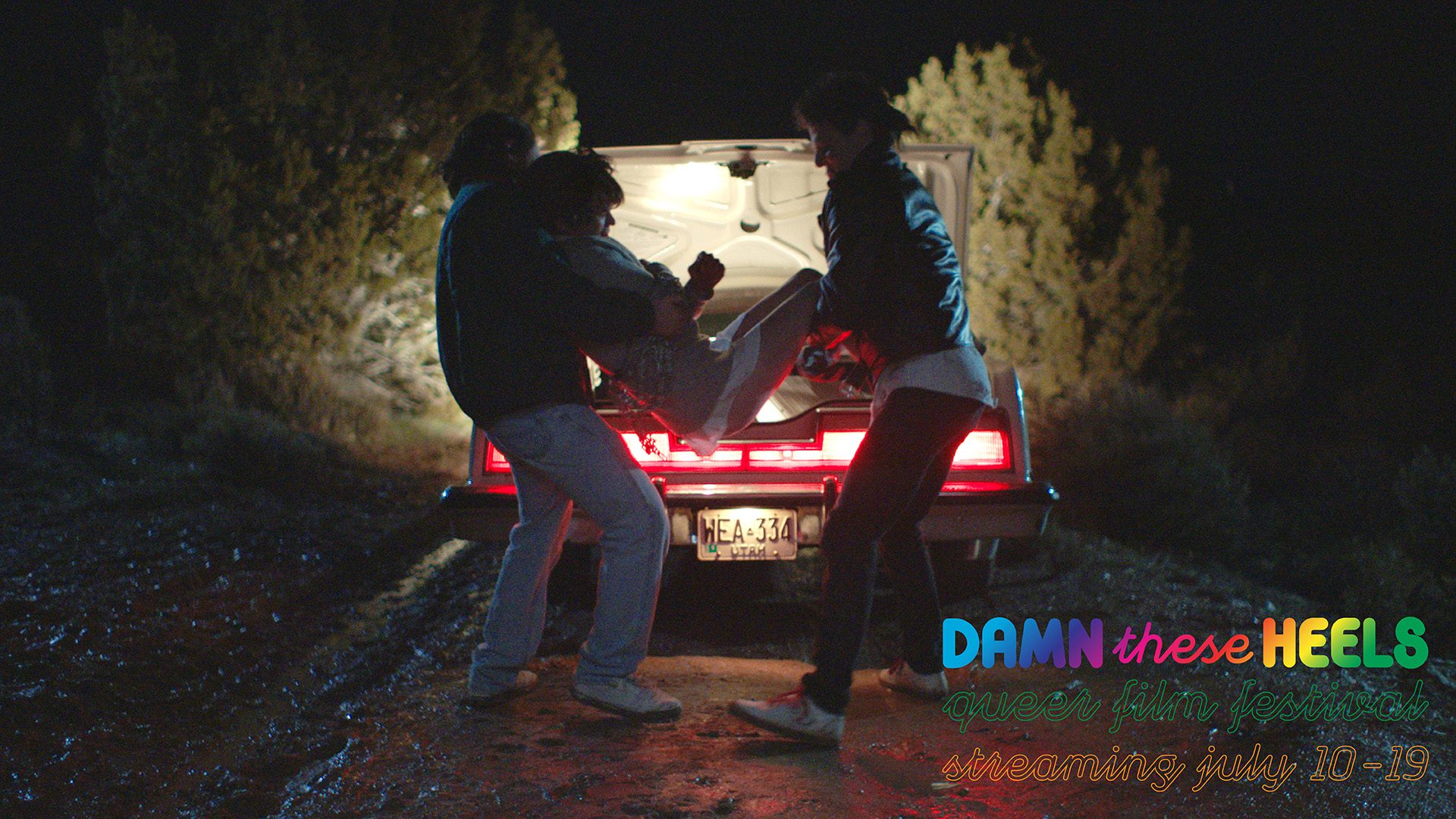 DOG VALLEY
This film was presented as part of the 2020 Damn These Heels Queer Film Festival.
Get access to all Festival streaming films with a pass:
See Pass Options
Purchase a ticket to this film:
Purchase Virtual Ticket - $10
You may pre-order this film, the film will be available for viewing during the Festival - July 10-19, 2020
Directed by: Dave Lindsay
Runtime: 93 min
Year: 2020
Country: USA
Rated: Not Rated
Language: English
Film Type: Documentary
Format: Streaming
Restrictions: Available only in the US
Live stream Q&A with the director on Friday, July 17 @ 7pm

The 1988 kidnapping, rape and murder of 28-year-old gay Southern Utah University student Gordon Church equals in brutality the better-known Matthew Shepard killing in Wyoming ten years later. While the earlier crime occurred at a time before social media might have given it instant national notoriety, Church’s violent death at the hands of young parolees Michael Archuleta and Lance Conway Wood had its own impact.

On his way to join college friends for dinner in Cedar City before Thanksgiving break, Church pulled into a 7-Eleven to buy cigarettes. There he met Archuleta and Wood, just out of prison and sharing digs in violation of their parole. Bored and looking for distraction, they fell in with Church who took them for a ride in his car and revealed that he was homosexual. The particulars of what then transpired remain unclear, but Church never showed for his dinner date. His body was found the next day in a shallow grave some 75 miles away in Millard County. After their arrests, the killers’ mutually accusatory statements described how they brutalized and mutilated Church before driving him to a remote area, there to torture him with battery cables attached to his testicles and bash his head beyond recognition with a tire iron.

Through interviews with friends, family, and members of law enforcement, the film explores the backgrounds of the victim and killers, and chronicles the case’s long-term effect on the rural Mormon community where it occurred and on future hate crime legislation in the state of Utah.

Trigger warnings: There are reenactments of violence that are dramatic and graphic.