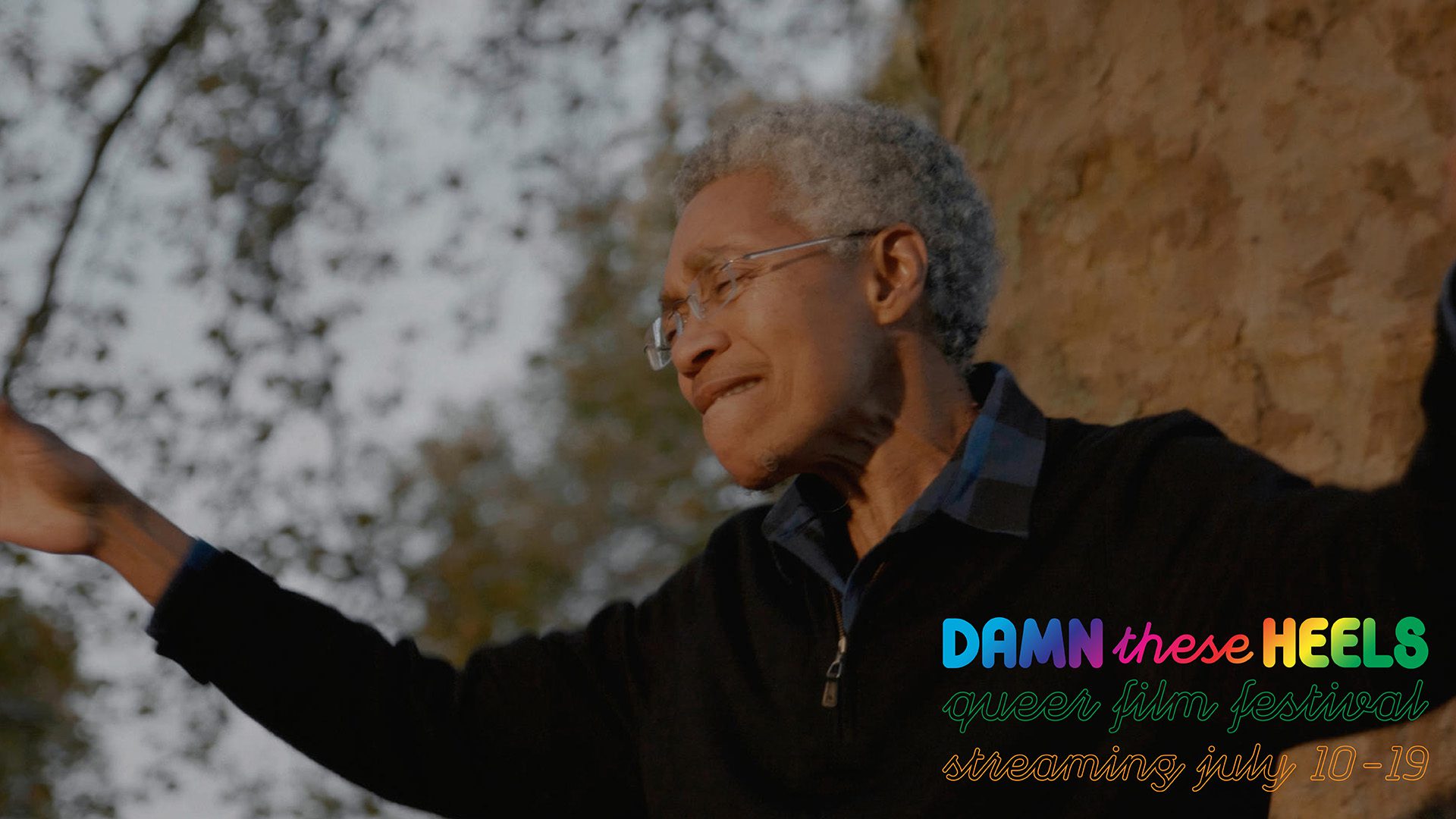 KEYBOARD FANTASIES: The Beverly Glenn-Copeland Story
Get access to all Festival streaming films with a pass:
See Pass Options
Purchase a ticket to this film:
Purchase Virtual Ticket – $10
You may pre-order this film, the film will be available for viewing during the Festival – July 10-29, 2020
Directed by: Posy Dixon
Runtime: 63 min
Year: 2019
Country: USA
Rated: Not Rated
Language: English
Film Type: Documentary
Format: Streaming
Restrictions: Available only in the Mountain West
Live stream Q&A with the director on Sunday, July 12 @ 2pm
Available only in the Mountain West

Right from the start of his career, Beverly Glenn-Copeland (1944) was an outsider: the only Black classical music student at the McGill music academy in Canada, as well as one of few open homosexuals at a time – the early 1960s – when this was still a criminal offense. For a long time, Glenn-Copeland lived as a lesbian woman – until he realized he was transgender. The folk-jazz records Glenn-Copeland recorded in the early 1970s went largely unnoticed, as did the album of electronic new age music he issued on cassette in 1986: Keyboard Fantasies. Three decades later, this was rediscovered and reissued by a Japanese record collector. The gentle, engaging Glenn-Copeland talks in the film about the friction with his parents, but also about the spirituals his mother taught him. We also see how, at the age of 74, he finally gets the recognition his music deserves: performing to sell-out venues, including at Utrecht’s Le Guess Who? festival.