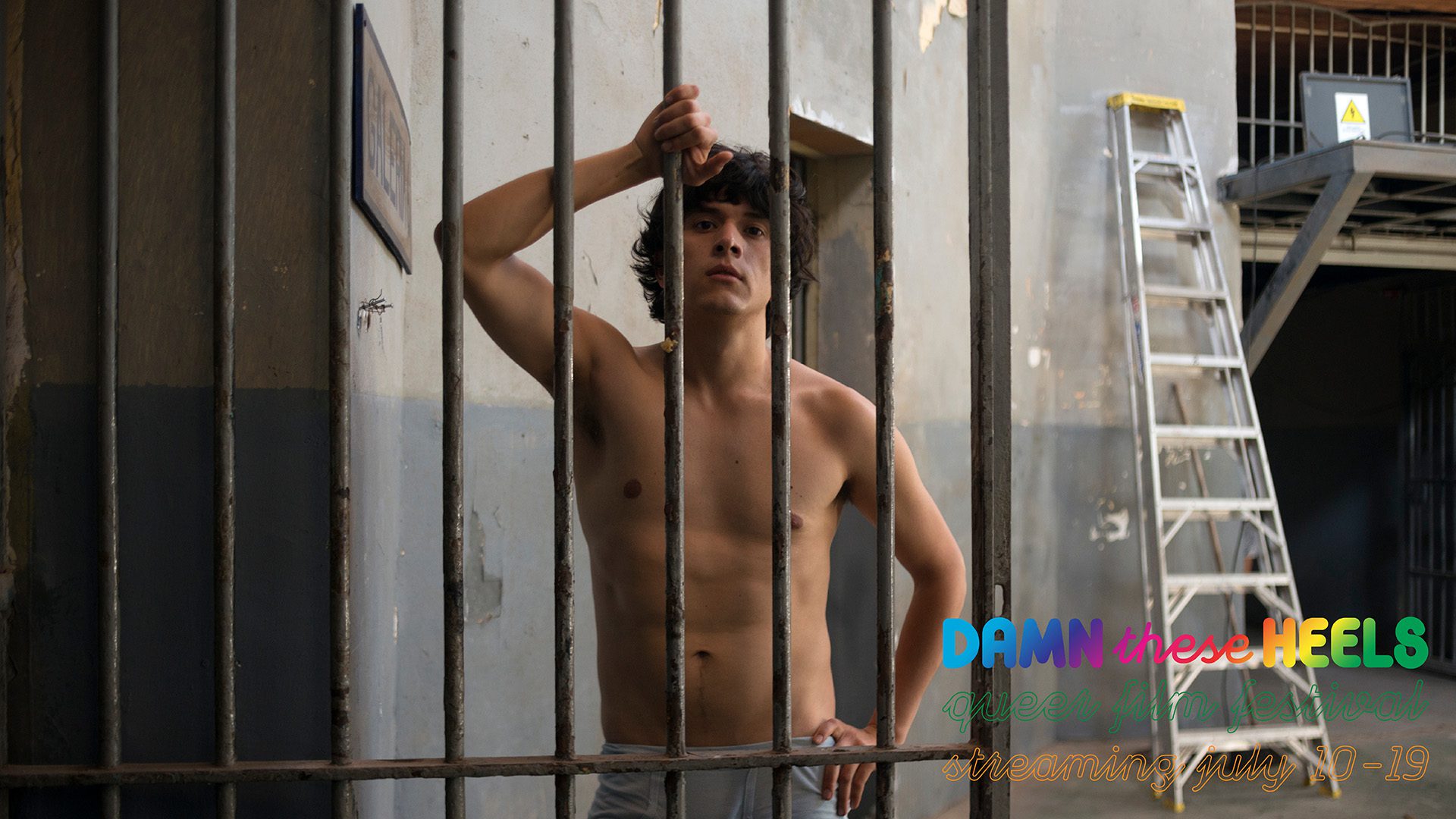 THE PRINCE
Get access to all Festival streaming films with a pass:
See Pass Options
Purchase a ticket to this film:
Purchase Virtual Ticket – $10
You may pre-order this film, the film will be available for viewing during the Festival – July 10-29, 2020
Directed by: Sebastián Muñoz
Runtime: 96 min
Year: 2019
Country: Chile
Rated: Not Rated
Language: Spanish
Subtitles: English
Film Type: Dramatic
Format: Streaming
Restrictions: Available only in the Mountain West
Cast: Juan Carlos Maldonado, Alfredo Castro, & Gastón Pauls
Available only in the Mountain West

In a 1970s Santiago prison, Jaime, a young man who has been convicted for the violent murder of his best friend, has a definitive encounter with “the Stallion”, an older man who inspires respect and holds the power behind bars. Searching for protection, Jaime develops an affectionate relationship with the man, discovers love and the need to be recognized, and later, becoming “The Prince”, finally rethinks his sexual identity, and the reason for the crime that took him to prison.