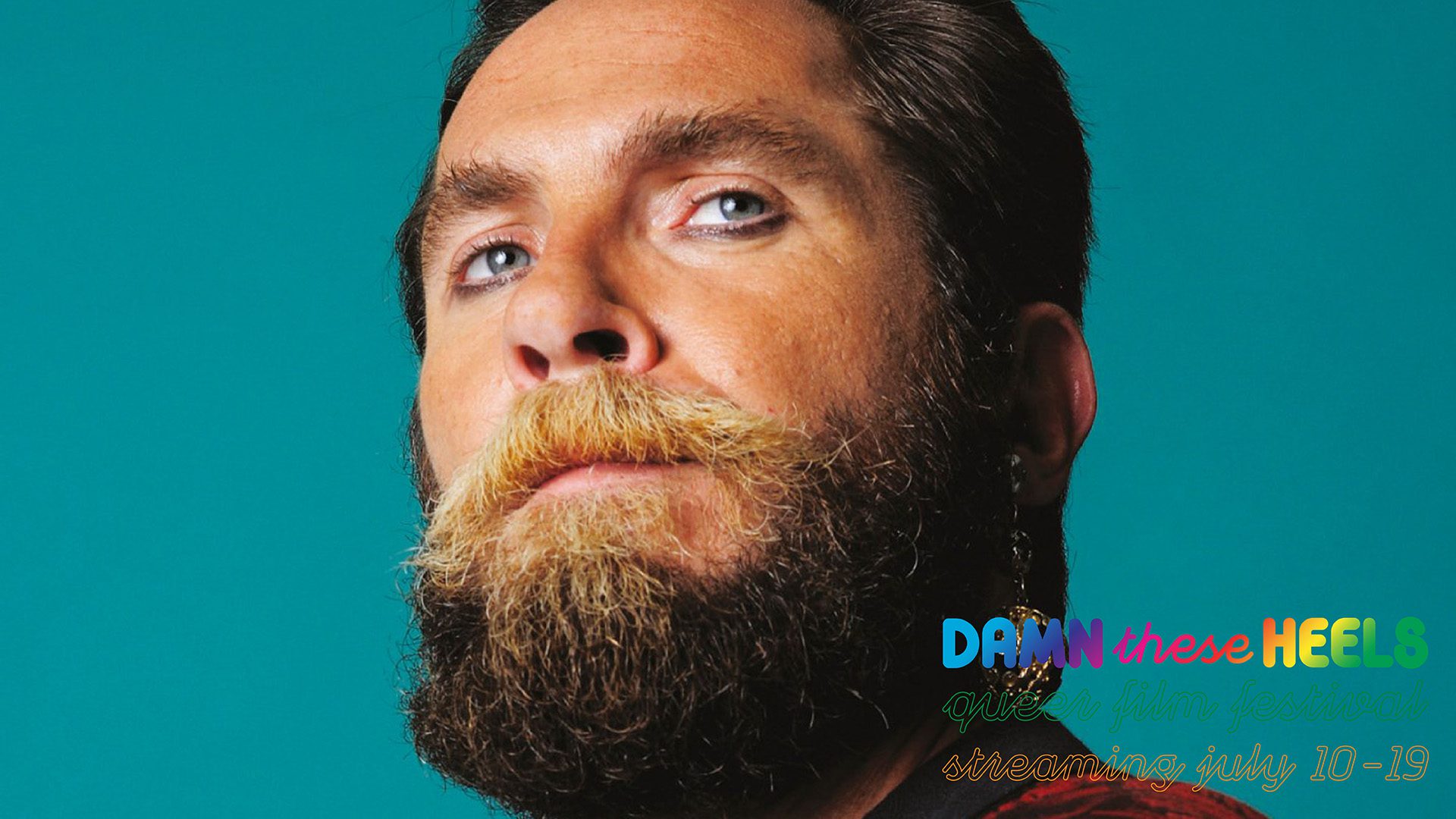 VARIAÇÕES: GUARDIAN ANGEL
Get access to all Festival streaming films with a pass:
See Pass Options
Purchase a ticket to this film:
Purchase Virtual Ticket – $10
You may pre-order this film, the film will be available for viewing during the Festival – July 10-29, 2020
Directed by: João Maia
Runtime: 105 min
Year: 2019
Country: Portugal
Rated: Not Rated
Language: Portuguese
Subtitles: English
Film Type: Dramatic
Format: Streaming
Restrictions: Available only in the US
Cast: Sérgio Praia, Filipe Duarte, & Victoria Guerra

António Variações was a unique man. He was born in a small village in Amares, in the north of Portugal. At an early age, unhappy with his life working at a local factory, he came to Lisbon to stay with some relatives. But he was different and he wanted more. He wanted to travel and see the world and he emigrated, starting to work as a barber. But his love for music and performance was so strong that he came back so he could sing in his own language, even if with his looks and outfits he was a victim of prejudice. And even without knowing anything about music he fought for his right to do it the way he believed it was best. Variações – Guardian Angel is a story about music and about fighting for what we believe.