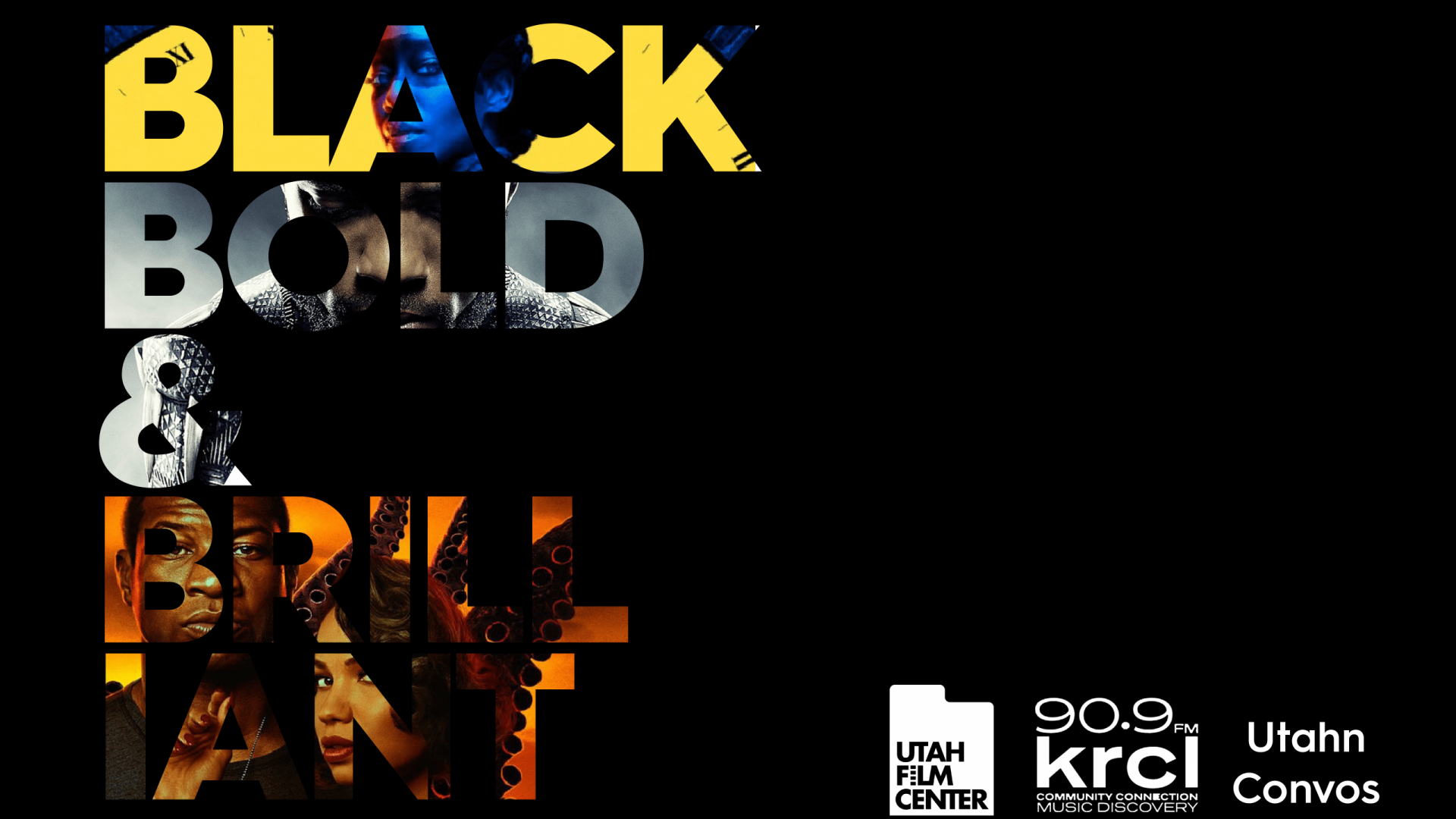 Black, Bold, & Brilliant presents the next episode in our series of conversations about Black-centric films and media: Blerds. The term for Black nerds, “Blerds”, was first introduced into the mainstream in 2006 via a reference from the television show, “Scrubs”. Since then, cultural recognition for Blerds has grown exponentially. This cultural explosion, often seen as the sole purview of majority America in the media, has unleashed the power, imagination, and beauty of Blerds. We’ll be exploring their relevance and what the future holds for this emerging demographic.

Join us for a deeper dive into our rich and storied lives viewed through the lens of touchstones like Black Panther, Spider-Man: Into the Spider-Verse, HBO’s Watchmen and Lovecraft Country, Star Wars, and so much more.

This event features a discussion with Dirk Thomas, Imani Powell, and Keith McDonald, and is moderated by Aja Washington, Meligha Garfield, and Billy Palmer.

Aja Washington is a black feminist, social worker, and activist who grew up in Southern California. She is a community co-host on KRCL’s Thursday night show, Changing the Narrative, is a founding member of Black Lives Matter Salt Lake City and works on various activism projects in Salt Lake City.

Billy Palmer is Co-Host and Associate Producer of RadioACTive, a community affairs show that highlights grassroots activists and community builders weeknights at 6 p.m. on Salt Lake City-based 90.9fm KRCL. For more than 20 years, Billy has been a community organizer and advocate for youth empowerment, civil rights, neighborhood reinvestment and DV/SA survivors.

Meligha Garfield (he/him) is the inaugural director for the Black Cultural Center (BCC) at the University of Utah—a center that works to holistically enrich, educate, and advocate for students, faculty, staff and the broader community through Black centered programming, culturally affirming educational initiatives, and retention strategies. Hailing from Rochester, New York, Garfield holds a B.A. in Government, with a minor in colonial Latin American history and Africana studies and a Master of Public Administration from New Mexico State University (NMSU) where he was previously the Programs Coordinator for the Black Programs Department. He has implemented outreach and retention services, served as coordinator and advisor in Black programs, and managed numerous departmental programming and events while at NMSU – many of which he hopes to start at the U. He is also a proud member of Phi Beta Sigma Fraternity Incorporated.

Dirk Thomas was born in the Naval Medical Center in Roosevelt Roads Puerto Rico and was later adopted by activists. He took to fantasy/sci-fi/superheroes like a security blanket because these were the only forms of media where he got to see women and people of color not portrayed as stereotypes and damsels in distress. Since Dirk’s the child of activists, he’s also been really involved in local grassroots community activism, starting out as the founder and president of his school’s environmental club in middle school to creating underground newspapers denouncing white supremacy in high school. At Weber State University, Dirk also denounced the Signpost for advertising gay conversion therapy. Now at 34, he is one of the Co-Chairs for the LGBTQIA Committee for Black Lives Matter Utah.

Imani Powell is the proud owner of Essence of Ebony, a company created to show love to the natural Brothas and Sistas. Her current role in her business is a Natural Hair Coach and Stylist. Imani was born and raised in (New) Jersey, graduated from Virginia Commonwealth University with a Bachelors in Forensic Science (Biology) & minor in Chemistry and currently resides in Salt Lake City, UT. She spent most of her adolescence in a natural hair salon and has carried over her skills and teachings as a Natural Hair Stylist today. She is an artist, a creative, a scientist and an advocate for the Natural Essence of the Black Experience. Imani is also a poet and a nerd for all things “sciencey”.

Keith McDonald was born in a small suburb south of Chicago, Illinois, called Blue Island. He arrived in Utah after being stationed at Hill Air Force Base. Although he enjoyed his time in the military, it did not suit his peaceful sensibilities or inclination toward helping others. Keith enjoys working with kids, whether it be mentoring, coaching, or teaching, it’s all Keith’s passion. His dream is to enact change in the urban areas of America by developing social and athletic programs by promoting education and creating community solidarity activities to counteract the influence of gangs, drugs and sedentary lifestyles. Keith has a BA (Journalism/Ethnic Studies), is the host of the Friday Night Fallout Show on KRCL, organizes Park Jam, and works at the SLCC English Department. Keith is also a comic book nerd.

Black, Bold & Brilliant screenings and discussions are presented in partnership with KRCL and Utahn Convos