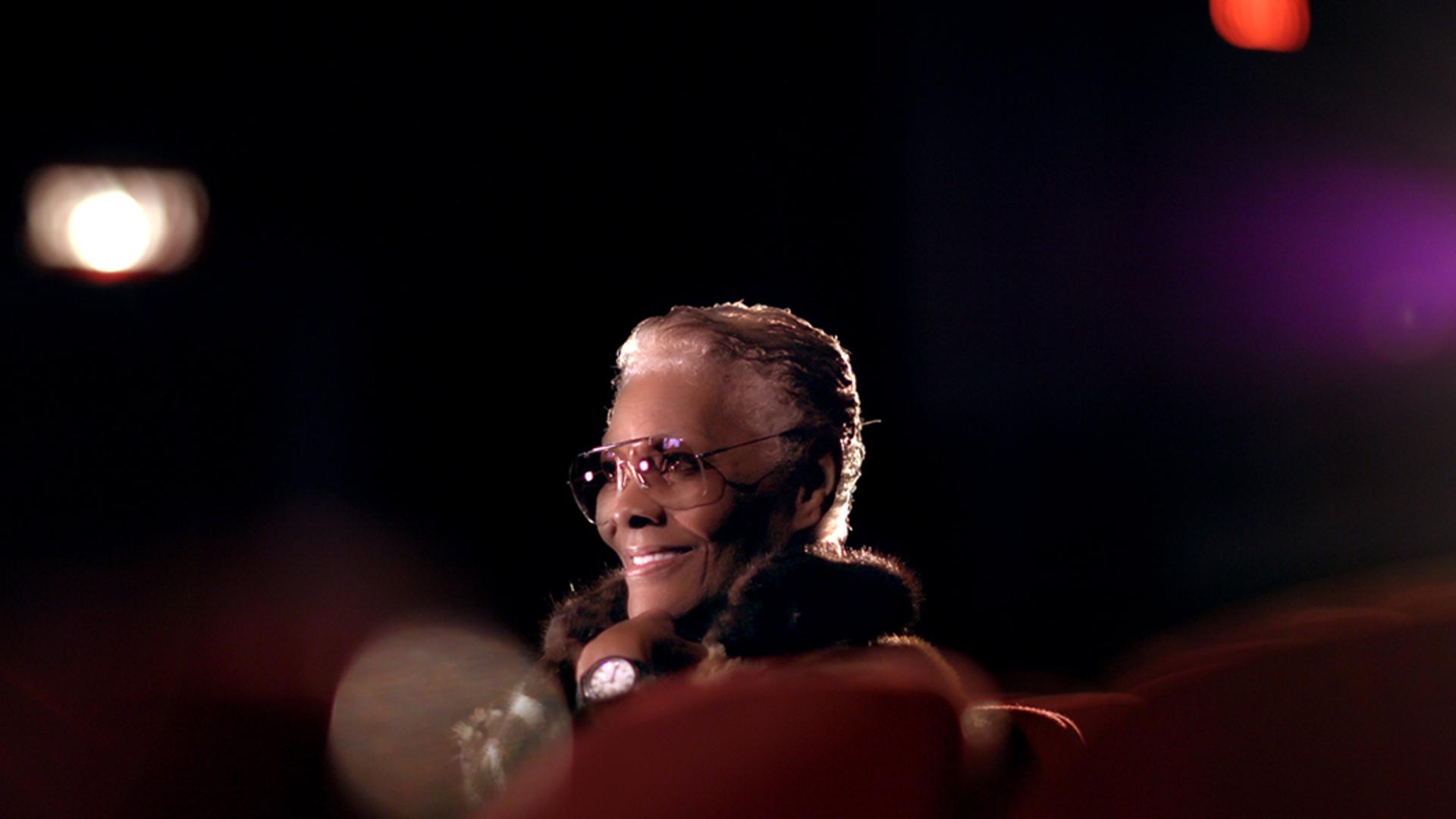 Dionne Warwick: Don’t Make Me Over

Dionne Warwick is a living legend. With that singular voice, both delicate and impassioned, her interpretations of many Burt Bacharach–Hal David compositions — “Walk On By,” “Anyone Who Had a Heart,” “Do You Know the Way to San Jose” — are regarded as definitive. Her activist work for the Black and LGBTQ communities has had a profound impact, yielding her 1985 version of “That’s What Friends Are For,” sung with Gladys Knight, Stevie Wonder, and Elton John, which raised over $3 million for AIDS research. Warwick’s life and work, encompassing the Black American experience over the past six decades, is the subject of Dave Wooley and David Heilbroner’s inspiring documentary portrait.

The core of the film is Warwick herself. Charismatic, outspoken, and stylish, she’s a great raconteur, chronicling her New Jersey roots, formative experiences singing in church, and early success at Harlem’s famed Apollo Theater. She also toured the southern US with Sam Cooke at the height of Jim Crow segregation, fighting back against racist humiliation on a daily basis. Her string of hits with Bacharach and David later took her to Europe, where she discovered haute couture with Marlene Dietrich and found that her music could bridge cultural divides — a revelation confirmed when she became the first Black artist to win a Grammy in the Pop category (with “San Jose” in 1969, repeated in 1971 with “I’ll Never Fall in Love Again”).

Warwick’s testimonies are complemented by a galaxy of colleagues and admirers: Bacharach, Gladys, Stevie, and Elton, but also Quincy Jones, Alicia Keys, Bill Clinton, Carlos Santana, and Warwick’s cousin, the late Whitney Houston (in archival material). And then there’s Snoop Dogg, who tells a story about being invited to Warwick’s house for donuts at 7am, with a crew of fellow rappers in tow, that beautifully illustrates Warwick’s audacity and wisdom. It’s no wonder she’s become the queen of Twitter lately. Every chapter in Don’t Make Me Over is glorious.

Available to stream February 22-March 1, 2022 or until all tickets are reserved, whichever happens first.

Restrictions: Restricted to viewers in Utah only.