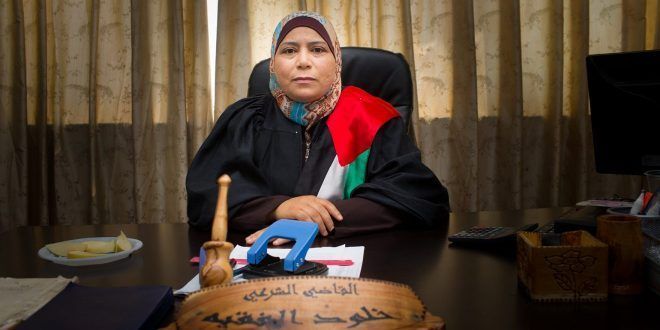 Not to be outshined by the 71st Annual Primetime Emmy Awards, the 40th Annual News & Documentary Emmy Awards nominees were announced last week. Congratulations to these 5 nominated documentaries that are a part of our Fiscal Sponsorship program!

A rare insight into Shari’a law, an often-misunderstood legal framework for Muslims, told through the eyes of the first woman judge to be appointed to the Middle East’s religious courts. 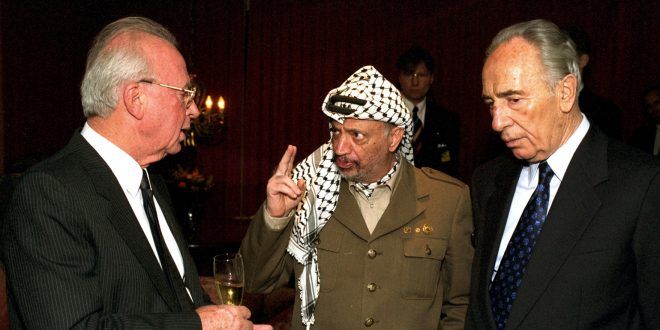 A riveting account of 1100 days of secret talks between Israelis and Palestinians, as told by the people who were there at the table.

Sheds light on Dolores Huerta, an enigmatic, intensely private woman who is among the most important activists in American history. 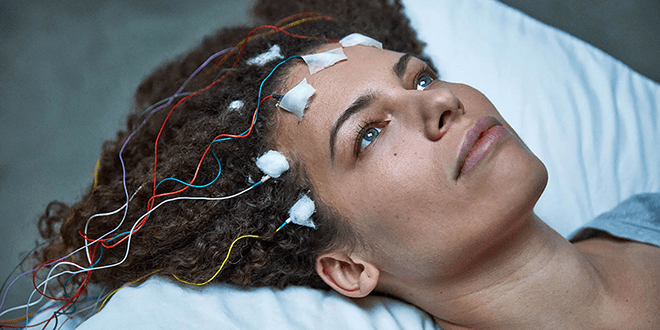 Follows the story of Jennifer Brea and her husband Omar as they live and struggle with her chronic disease, Myalgic Encephalomyelitis (ME). 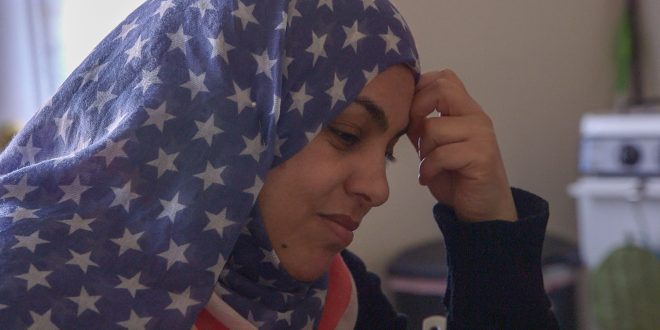 THIS IS HOME: A REFUGEE STORY

An intimate portrait of four Syrian refugee families arriving in America and struggling to find their footing.

Congratulations also to these nominated films that we have screened: Quest, King in the Wilderness, Tell Them We Are Rising: The Story of Black Colleges and Universities, Believer, I Am Not Your Negro, Science Fair, The Workers Cup, and God Knows Where I Am.