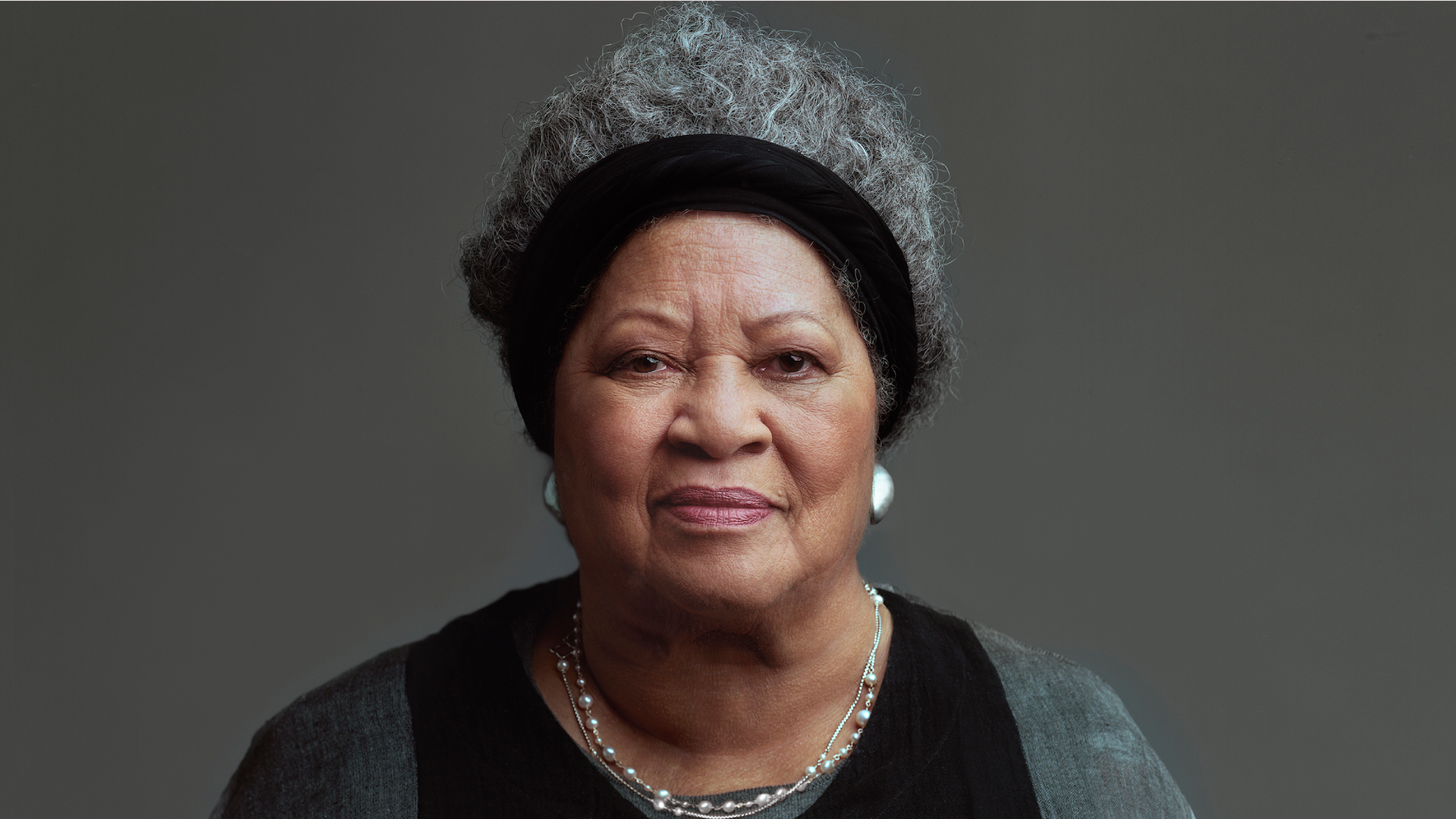 TONI MORRISON: The Pieces I Am

An artful and intimate meditation on the life and works of the legendary storyteller and Nobel prize winner. From her childhood in the steel town of Lorain, Ohio, to ʼ70s-era book tours with Muhammad Ali, from the front lines with Angela Davis to her own riverfront writing room — Toni Morrison leads an assembly of her peers, critics, and colleagues on an exploration of race, America, history and the human condition as seen through the prism of her own literature. Inspired to write because no one took a “little black girl” seriously, Morrison reflects on her lifelong deconstruction of the master narrative. Woven together with a rich collection of art, history, literature, and personality, the film includes discussions about her many critically acclaimed works, including novels “The Bluest Eye,” “Sula,” and “Song of Solomon,” her role as an editor of iconic African-American literature and her time teaching at Princeton University. Featuring interviews with Hilton Als, Angela Davis, Fran Lebowitz, Walter Mosley, Sonia Sanchez, and Oprah Winfrey, who turned Morrison’s novel “Beloved” into a feature film.

Purchase the film for $6.99 or for $15 purchase it as part of a bundle that includes I Am Not Your Negro, Toni Morrison: The Pieces I am, and Whose Streets? Our portion of the proceeds from these three films will be donated by Utah Film Center to our community partners working on these issues.

How To Start Watching
Click the button above and you will then be directed to the film’s website where you will make an account and submit your payment.

You can watch on your computer, phone, or tablet. Wondering how to connect your computer or mobile device to your TV? Check out our overview of wired and wireless options.