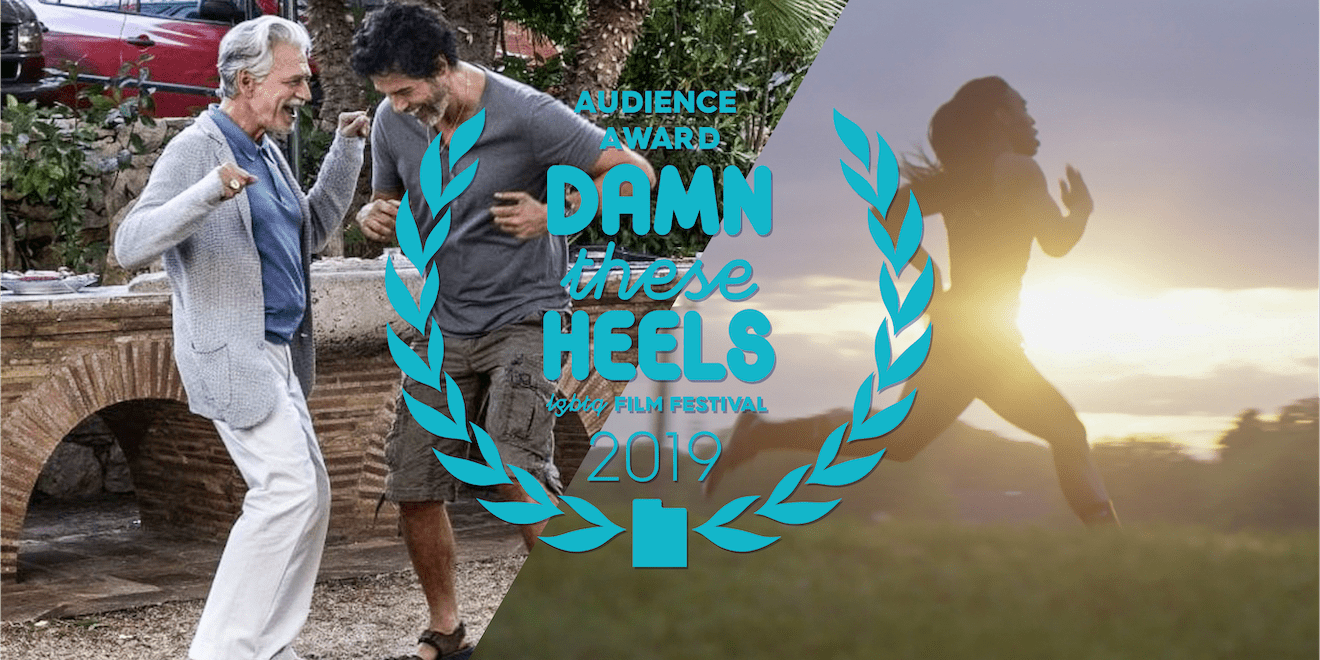 After tabulating all of the votes, we are proud to announce the 2019 Damn These Heels Film Festival Audience Award Winners are An Almost Ordinary Summer for dramatic film and Changing the Game for documentary film!

AN ALMOST ORDINARY SUMMER (Croce e delizia)
Directed by Simone Godano
Two families don’t realize they’re being brought together for a wedding for their respective patriarchs.

CHANGING THE GAME
Directed by Michael Barnett
Three trans high school athletes fight for acceptance in their sports while embracing their authentic selves.

If you haven’t yet, click here to take a look back at some of moments that happened at this year’s Festival!